The Fastest-Selling New and Used Cars in Today’s Market 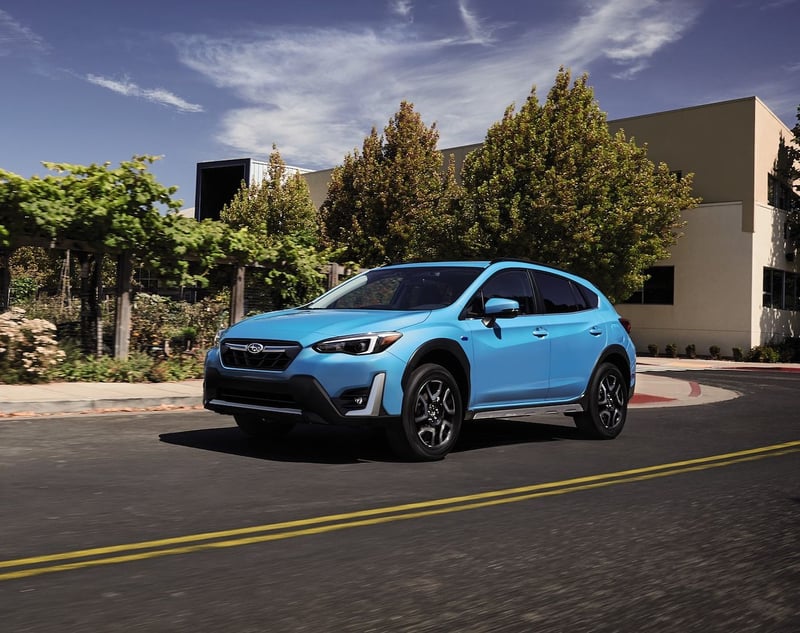 This week we turn again to one of our favorite research sources iSeeCars.com for a look at the new and used vehicles selling the fastest in today's market. One of the brand's seeing the most new-model demand is Subaru.  In June, Subaru held three of the top five-best selling new vehicle spots, with the Subaru Crosstrek coming in at number one.  Other June takeaways, fuel-efficient small SUVs and cars were among the fastest-selling new cars and alternative and fuel-efficient vehicles dominated the fastest-selling used car list. However, both new and used cars took longer to sell in June versus May.

Prices are up as well. iSeeCars reports that used car prices were up10.5 percent in June over last year. They were also up lightly over last month with the average used car price in June costing $34,154 compared to $34,119 in May. iSeeCars attributes this to the continuing inventory shortages as well as rising interest rates and high gas prices that are increasing demand for more affordable and fuel efficient vehicles.


The 20 fastest-selling new cars sell 1.4 to 2.9 times faster than the average new vehicle and average 21.0 days on dealers’ lots.