#2 of the Dodge "Last Call" Series:  The Charger Super Bee 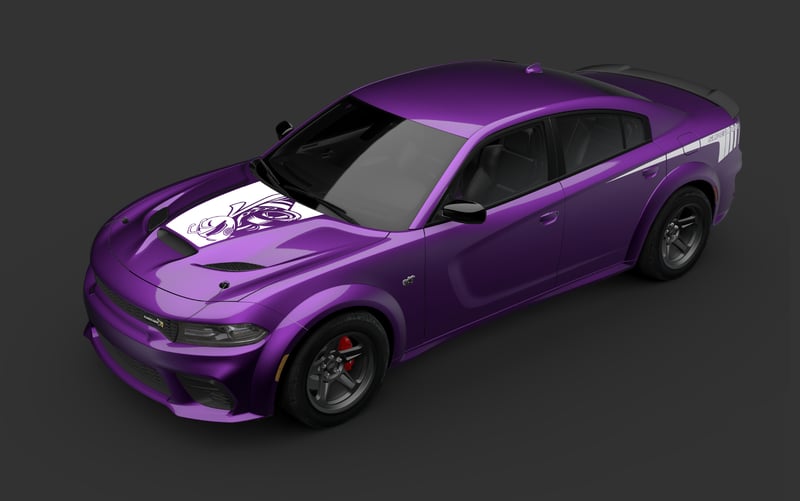 First came the Dodge Challenger Shakedown - now Dodge is introducing the 2nd of seven "Last Call" Charger and Challenger models, the 2023 Dodge Charger Super Bee. The Super Bee pays tribute to the Dodge Super Bee that was first introduced in 1968 and as a Charger model in 1971. Dodge says over its brief four-year run the Super Bee developed legendary status as a high-performance daily driver that could also perform on the drag strip. 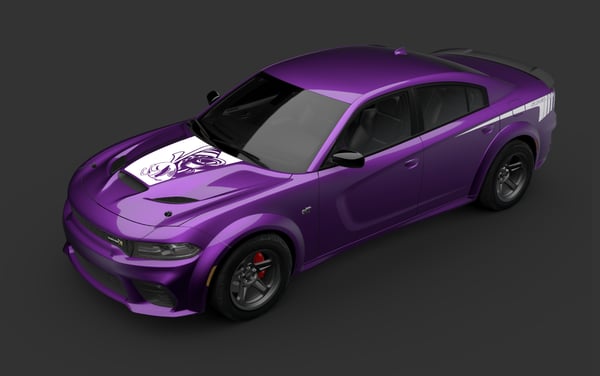 “The Dodge Super Bee is more than commemorative of a cool heritage name — it is also a Charger variant of the Challenger 1320 grassroots race package,” said Tim Kuniskis, Dodge brand chief executive officer – Stellantis. “The special-edition 2023 Dodge Charger Super Bee once again offers a Dodge vehicle that is equally at home on the street or on the drag strip.”


Dodge says the 2023 Charger Super Bee will be the highest-performing Super Bee model ever produced. It will feature drag radials that help the Super Bee fly to low quarter-mile ETs. Of course expect special Super Bee badging and graphics. Only 1,000 will be built, split equally between the Charger Scat Pack (in B5 Blue) and Charger Scat Pack Widebody (in Plum Crazy).

In addition to Plus Group and Carbon/Suede Package content, the Super Bee special-edition model features: 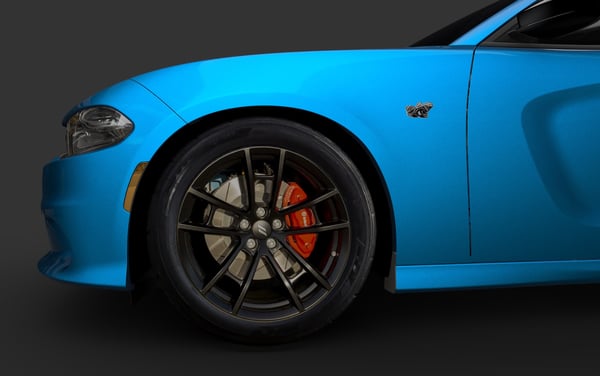 
The Super Bee is the second of seven "Last Call" models that mark the end of production for the Charger and Challenger in their current form as Dodge moves to electrification.   Other models will be revealed through September 21st with the final reveal in November at the SEMA show.

For 2023 model year, Jailbreak models will also be available for the 717-horsepower Challenger and Charger SRT Hellcat, providing even more owners the option of building their own one-of-a-kind muscle car


Dodge Charger Super Bee models, as with all seven of the “Last Call” special-edition models, will be allocated to specific dealerships, with pricing and dealer information shared on DodgeGarage.com when vehicle ordering opens later this fall.