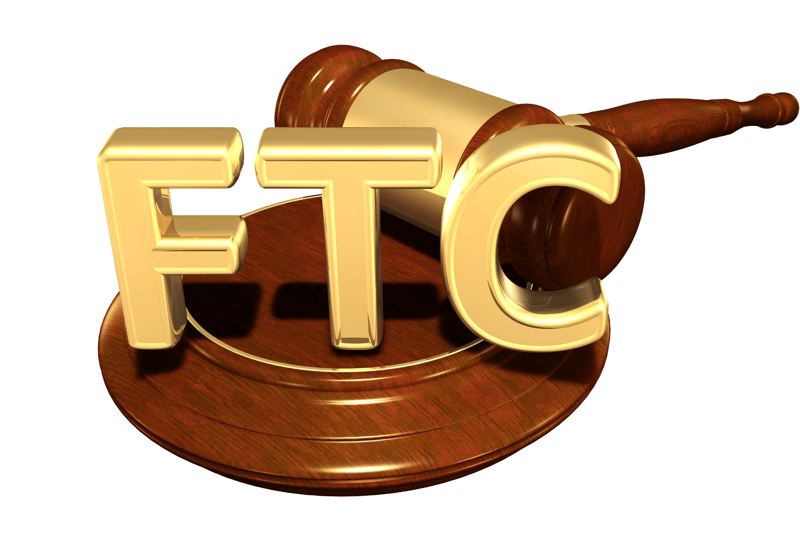 By the way, I have no problem with these new rules and I don’t know any of my dealers who are not already adhering to these new rules.  If you have not seen the specifics of these, click here.

The Federal Trade Commission has declined to extend the public comment period for its proposed rule that would ban junk fees and bait-and-switch advertising tactics that can plague consumers throughout the car-buying experience. The deadline for members of the public to comment remains September 12, 2022.

Members of the public can submit comments on the proposed rule at regulations.gov.

The Commission vote to decline the extension of the comment period was 5-0.

“The FTC’s refusal to grant a routine extension of a public comment period, particularly for a proposed rule of such sweeping magnitude that involved no advanced notice, further displays an unnecessary and misguided rush to judgement in this matter. This proposed rule would cause great harm to consumers by significantly extending transaction times, making the customer experience much more complex and inefficient, and increasing prices, and NADA again urges the FTC to go back to the drawing board before forcing a series of unstudied and untested mandates lacking evidence that will have such significant negative impacts on customers.”