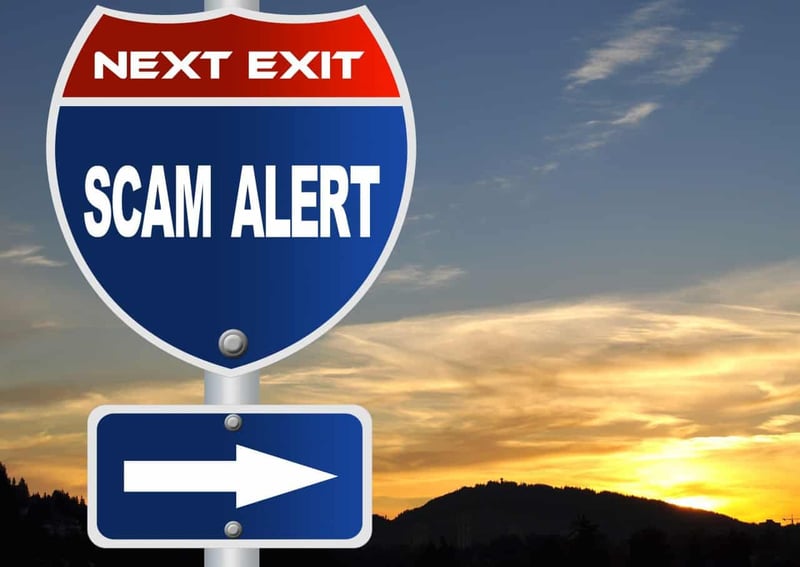 The craigslist.com ad read: 2005 MERCURY GRAND MARQUIS, LOADED, EXCELLENT CONDITION, CLEAN TITLE, SPECIAL OFFER, MUST SEE. The listing appeared under private sellers-no dealers, the place when people feel like they can find the best deal and the best cars. This Houston, TX listing is clearly a car dealer, trying to mislead people into thinking they are buying from a private seller. How do I know this?

How To Detect Car Dealer Posing As a Private Seller

First, the language the seller used. People who may sell a car themselves once every five years or more do not use language such a "loaded" or "must see" and they don't know to make it known that the car has a "clean title." Later in the listing, this seller mentions it has a "clean blue title", again not something a casual seller would think to mention. What would make an individual say "special offer" in the headline of the ad?

Further evidence was found in the pictures that came with the ad. Red flag #1 was the Mercury had a paper temporary license plate, issued by a car dealer. An inside shot revealed a look at the ignition switch, with a yellow plastic key tag, with black marker writing on it, the type every dealer in America uses. This ad was clearly misleading - the seller was a used car dealer, and odds are good he brings a different car home every weekend to list on craigslist. It happens a lot.

Be leery if the private seller already has a vehicle history report, like AutoCheck or CarFax. That is not the behavior of a typical private seller.

So, why do these dealers do this?


There are numerous reasons, but one of them is hoping to give prospective buyers a feeling of security. You might get a creepy feeling driving up to a car lot with a bunch of undesirable looking cars sitting there, or a building that looks more like a shack than a dealership. At someone's home, or a designated meeting place like a Starbucks, you get a more comfortable feeling about the car and the seller.

The major reason, however, is the dealer can skirt the Federal Trade Commission rule of a label required on the car spelling out that the car is bought "as-is" with no warranty of any kind. It also spells out your rights as a buyer, and a shady dealer does not want you to know what those rights are.

Disguising as a private seller also generally reduces the chance the seller will get sued civilly. Buyers are more likely to sue a business than they are just a private citizen if you find out you have been mislead.

Think about this too: if you see a used car you are interested in in a dealer's ad somewhere, you are likely to get online and search for information on that car lot. The overwhelming odds are, the report will not be good and it would keep you from going there. By posing as a private seller, the unscrupulous dealer can avoid this.

Let me be clear that there are some good, honest used car dealers out there. However, as in all professions, there are those who are out to mislead and try to cheat you. Those dealers who disguise themselves as private sellers, with the intent to hide their true intentions, are some of the worst of the worst.

Watch for the telltale signs I outlined above. Be careful of over-descriptive words, the use of capital letters and exclamation points, catch phrases like "loaded" and "must go". Look closely at the pictures for clues that the seller is really a dealer and don't waste your time even calling. Be aware too, that although I think this happens more on Craigslist than other websites, due to their size, but, this can happen at any website.