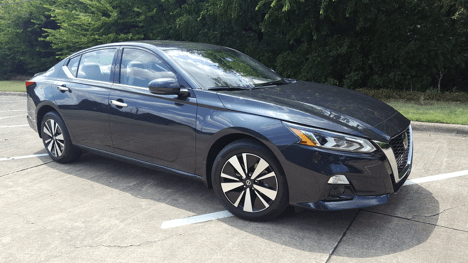 Mid-size sedans may be the Maroon 5 of the auto industry these days – yesteryear’s hot pop, now a bit out of tune with the times.

After all, four-door cars with trunks just don’t sing to much of a crowd in these SUV- and truck-crazed days.

Nissan, however, still sees a groove out there and invested pretty heavily in the new Altima mid-size sedan, a car that is considerably better than it was two years ago.

I guess embattled Nissan didn’t get the e-mail on everyone dressing square now with boxy SUVs and trucks.

Apparently, neither did Honda, Toyota, Hyundai or Kia.

Despite the decline in mid-size sales, all have fresh new sedans that shine brighter than their predecessors.

Maybe they know something the domestics don’t – like how to still squeeze a profit from the mid-size segment, which Asian automakers now totally dominate.

Formerly a solid mid-pack also-ran, the dark bluish-gray 2020 Altima I had rolled on a solid new platform, offered better, less-exaggerated styling and moved with some sophistication.

In fact, you can spot the improvements from 10 feet away.

Sleek headlamps, meanwhile, cut back into the fenders, while a slightly raised hood slid comfortably down to the belligerent grille.

Though still a Nissan extrovert up front, the Altima featured fairly flat sides with slightly protruding wheel-arches and a crisp character line up high. 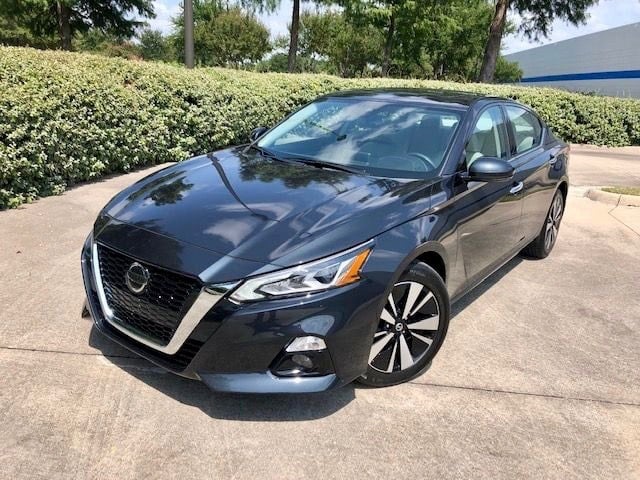 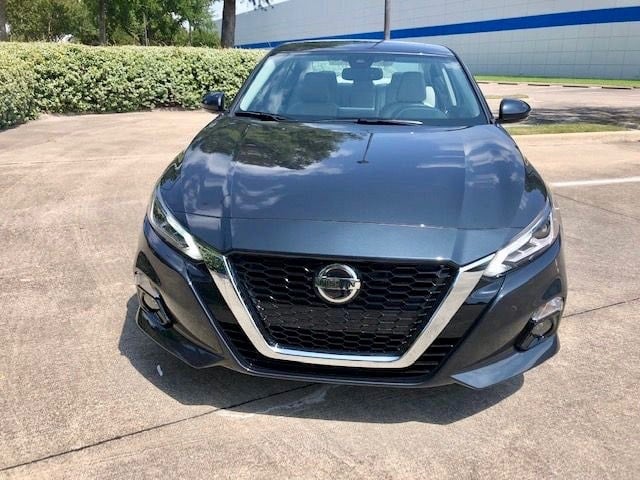 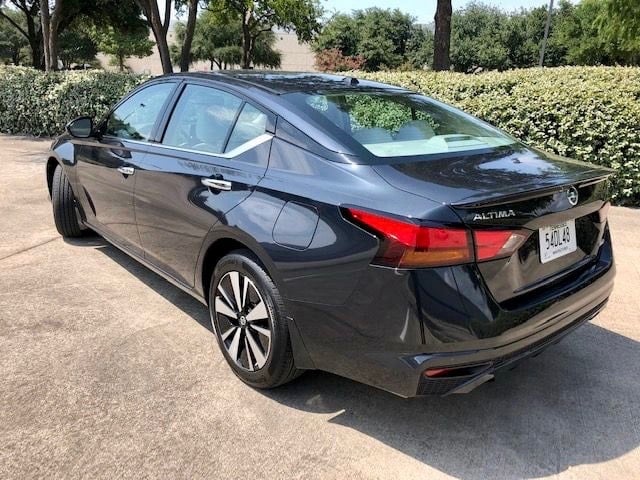 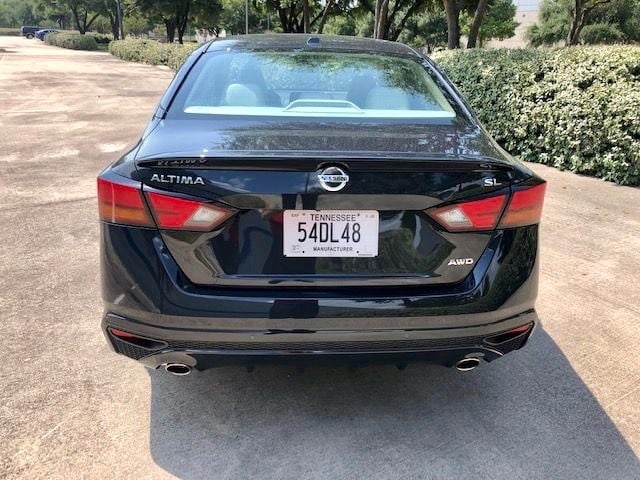 Still, it looked dramatically better and less utilitarian than the old Altima.

My mid-level Altima SL arrived with the standard 2.5-liter four-cylinder engine pushing out 182 horsepower through one of Nissan’s Xtronic continuously variable transmissions.

As you might guess, the engine felt largely uninspired around town, responding kind of sluggishly to my right foot.

At least the belt-and-pulley Xtronic CVT displayed a bit more gusto, faking a couple of shifts under moderate acceleration and rarely moaning.

When I finally found some open pavement, the Altima’s lazy four-banger woke up a bit, pulling decently past 6,000 rpm.

Keep it on the floor and 60 mph arrives in about 7.5 seconds, which is certainly adequate for merging with maniacal modern traffic.

In addition, the Altima SL I had offered all-wheel-drive – unlike competitors Honda, Toyota, Mazda, Hyundai and Kia – giving it bad-weather capabilities that many crossovers lack.

Even with the added weight of all-wheel-drive, though, the 3,500-pound Altima should get overall fuel economy of 30 miles per gallon.

Although the car leaned some in hard corners and was limited by its skinny tires, it felt mostly athletic and agile, aided by quick, well-weighted steering.

I didn’t try to chase down any 3-series BMWs through curves, but the Altima seemed capable and composed – adjectives I never used to describe the old car.

At about $35,000, the sedan carries an average price but steps up with a well-designed black interior that reflected the level of competition still in the mid-size segment. 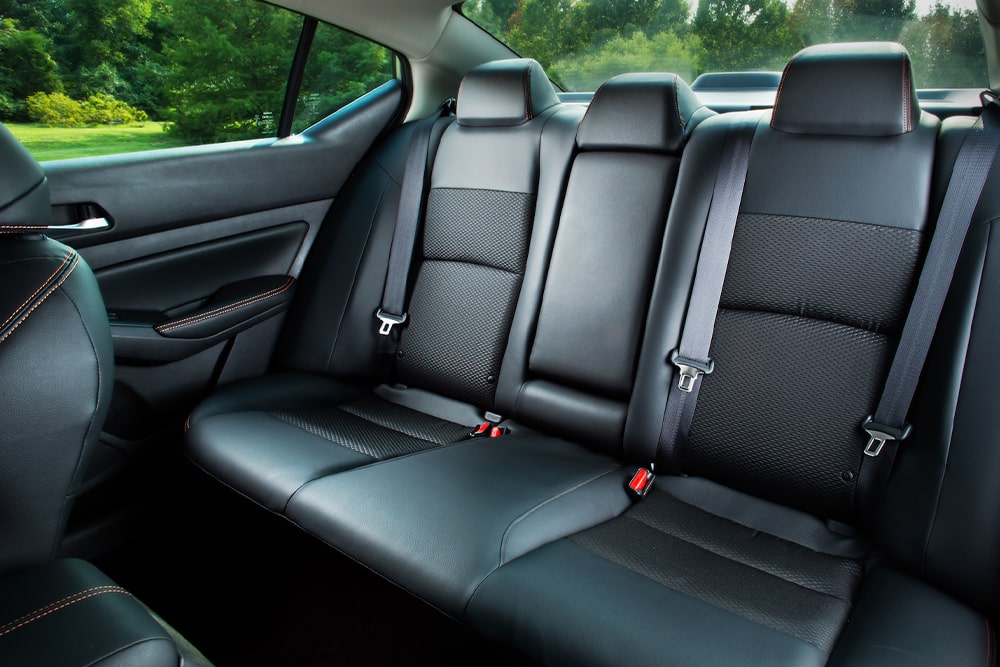 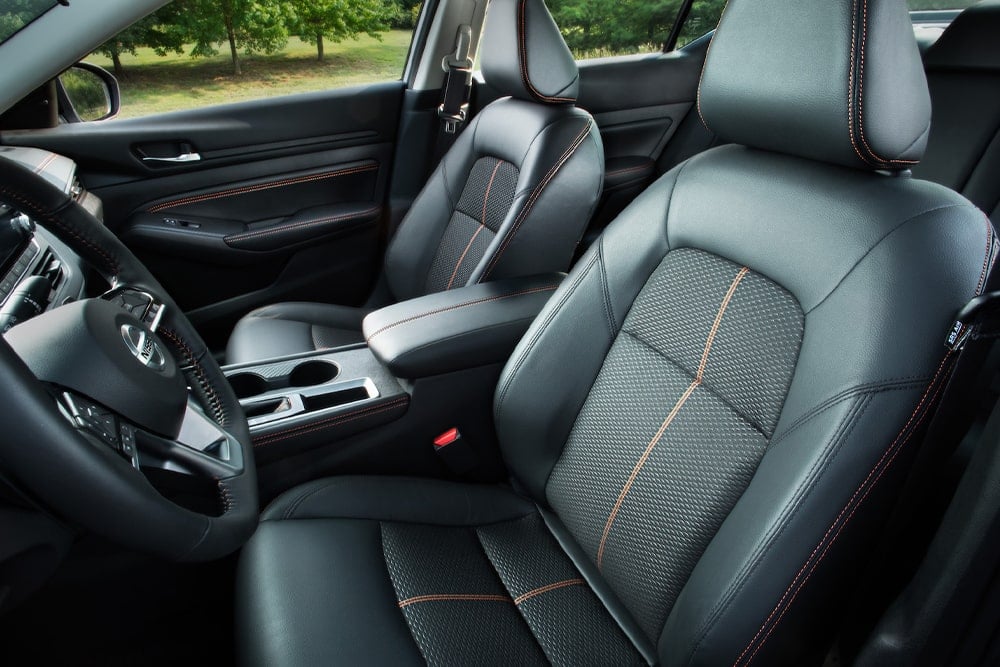 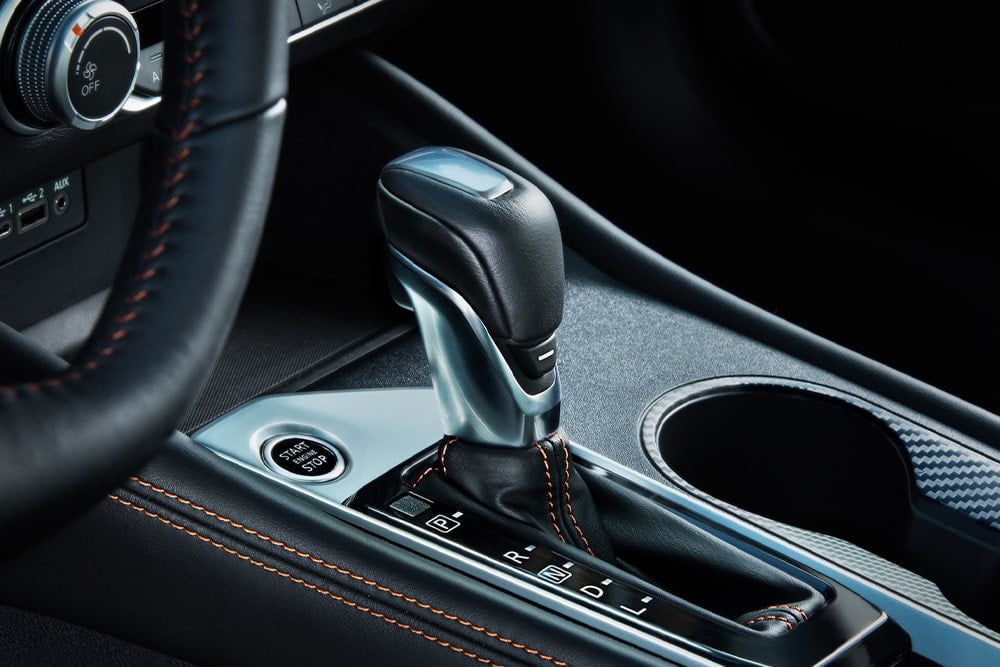 A deep, nicely shaped dashboard in smooth black plastic slid down to a mid-dash trimmed in plastic that looked like gray wood.

The mid-dash wrapped around an 8-inch display screen about the size of a digital tablet with buttons for the Bose stereo system.

Rather than go with standard black-plastic door panels, my Altima sported stylized panels in the same black plastic as the dash with light-gray center panels.

The panels matched the car’s light-gray seats, which had perforated centers, and provided expansive leg- and head-room in back.

All of those features gave the Altima a high-end feel – something I hadn’t experienced in an Altima.

With buyer tastes shifting to trucks, no one expects mid-size sedans to bounce back to their enormous glory days.

With some of the best automakers fighting for the market share that remains in the mid-size segment, they are offering some of the greatest values out there, and for the first time in years, the new Altima may be able to claim a bigger portion of that share. 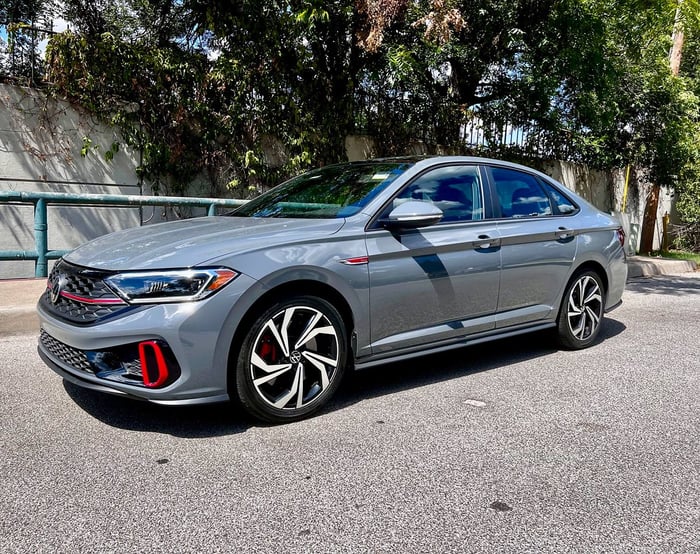 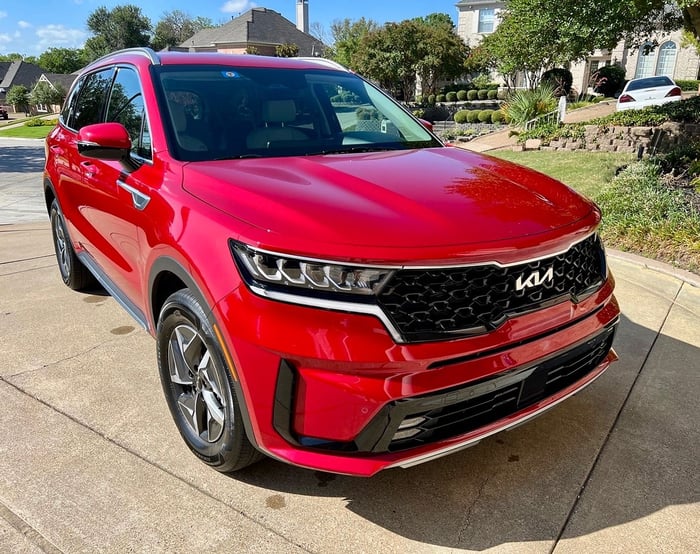