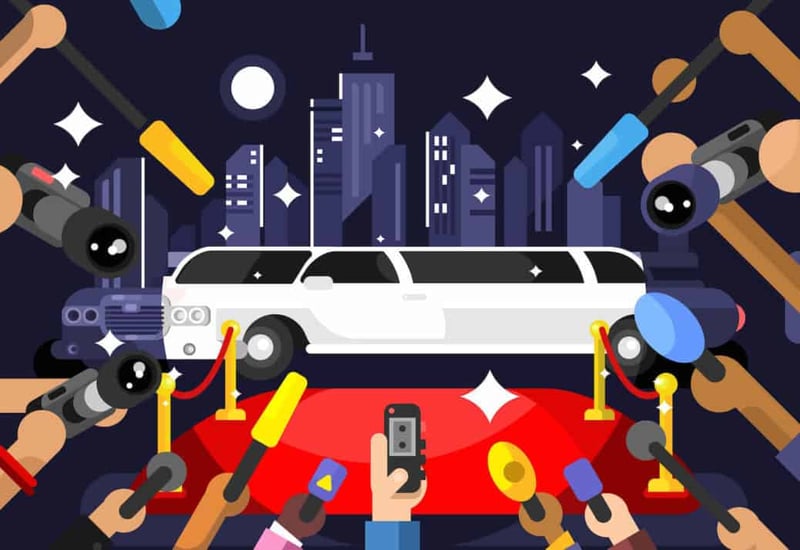 I was blessed during my career as a Ford dealer to meet a lot of important people, including celebrities. If you were in the "inner circle" of high profile dealers, this opportunity came along pretty often.

You see, Ford knew the dealers were big into trips to get away for several days. It seemed like there were trip contests going all the time, usually tied to sales volume, but there were several really elite trips each year. One was the Presidents Award for customer satisfaction, one was the 100 Club for the top 100 dealers in the country by volume, and there were other big trips. Most culminated with a final night where the awards were given and it was a black tie affair. Ford spared no expense when it came to entertainment for that final night.
The way it worked was the President of Ford (again, if you were in the inner circle) would come by and whisper to you something like "stay seated after the show, we'll come get you and take you back for a meet and greet".

You'd wait and then go back to get a picture with whomever the entertainment of the night was. I'll never remember them all, but I met Reba McEntire, Barry Manilow, Tony Bennett, Don Henley, Shania Twain, Carol King, Olivia Newton-John, Carly Simon, and the list goes on. There were even former U.S. Presidents that came to these meetings.

There were trips that involved cruises, tours of the Napa Valley wine country, and trips to New York. I visited Paris, Rome, Athens, Greece, Ireland, and London. These trips were first class all the way. One annual trip that was sales related was a Super Bowl trip. I went to five Super Bowls, three of which the Dallas Cowboys won during the Aikman era. The truth is, there were so many trips, it was hard to take them all, and damn, the W-2s for these trips could be a killer. 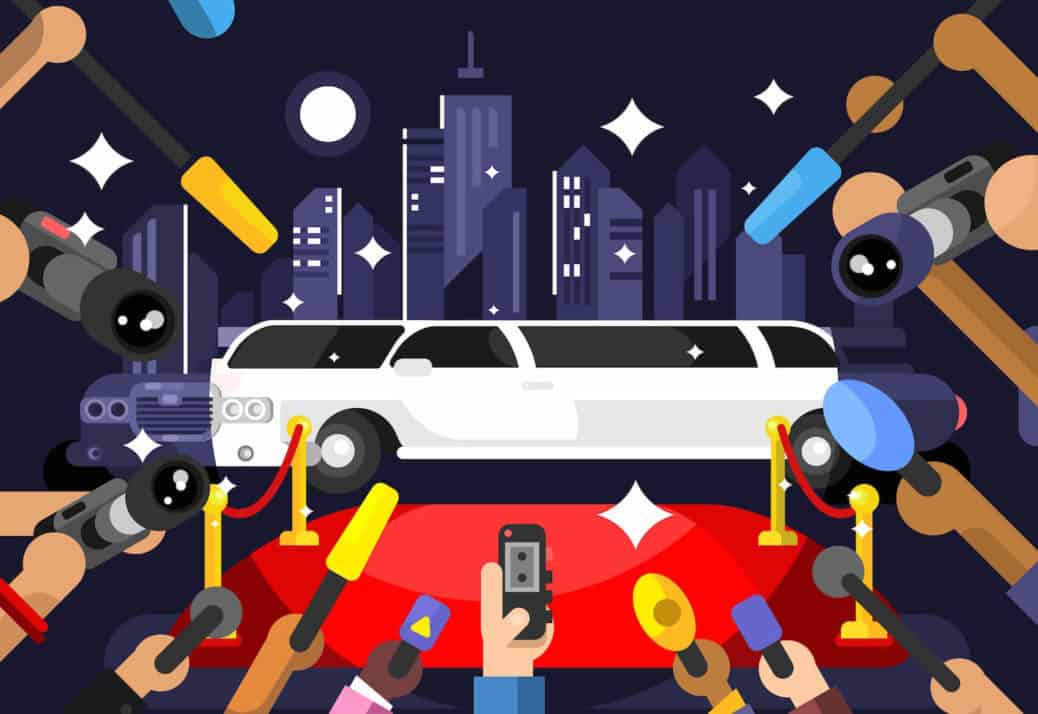 One of my favorites trips was one of those "right place at the right time" instances. Literally, I was walking down the hall at Ford headquarters when I was dealer council Chairman, and I walked by Gerry Donnelly, the Ford Marketing Manager. He is not with us anymore but was a funny guy with a heavy Bronx accent. As I walked by, he yelled "HEY! You wanna go to the French Open?" I assured him I did (I was a tennis player for years) and he said, "you leave a week from today, you go over on a 747, come back on the Concorde". Amazing experience traveling from Paris to New York in three hours.

I rode on the Concord one other time, in 2000, this time from London to New York. Same three hours, flying at 60,000 feet at Mach Two speeds. If you looked up, the sky was dark and you could see the curvature of the earth. Two weeks to the day after I was on the Air France Concorde, it crashed taking off from Paris, ending the Concorde flights.

On another Ford trip, I had dinner at the top of the World Trade Center in a restaurant called Windows to the World. With me at the table, my favorite author, James Patterson. It was near the end of May 2001, a little over three months from the darkest day in American history.

One day in Dallas, sometime in 2002, I was at a Ford meeting at the Four Seasons in Irving, TX, a suburb of Dallas. One of the Ford reps asked me to stay after; he wanted me to meet someone in the room next door. I obliged, and there sat a cowboy with hair past his shoulders, almost a mullet, but you couldn't tell because of his cowboy hat. He had a guitar, and the Ford rep said he'd like me to hear a couple of songs.

I listened and acknowledged the guy was good. So I asked the obvious question, "what could I do to help?" The young man lived in Oklahoma, near my Ford dealership in Edmond, north of Oklahoma City. He wanted to write and sing commercials in exchange for use of a pickup truck, seems his was giving him a lot of trouble.

I thought about it for a few minutes, and we shook hands. I said to him "I'll be in the dealership next Wednesday, stop by and I'll put you in a late model used F150". The kid was all smiles. As I started to leave the room, I said: "tell me again what your name is". 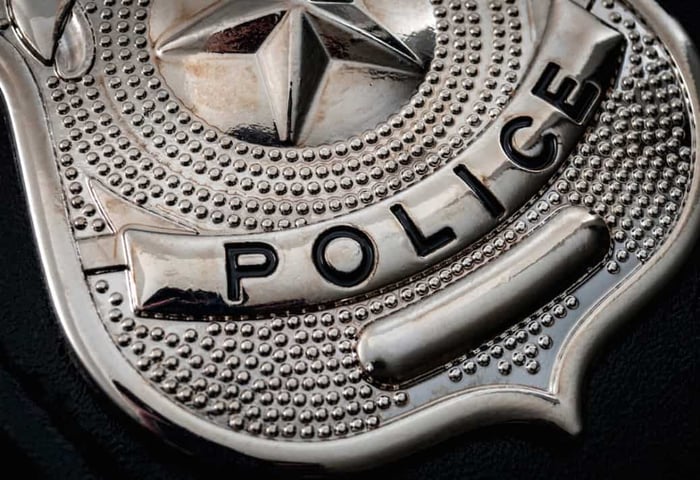