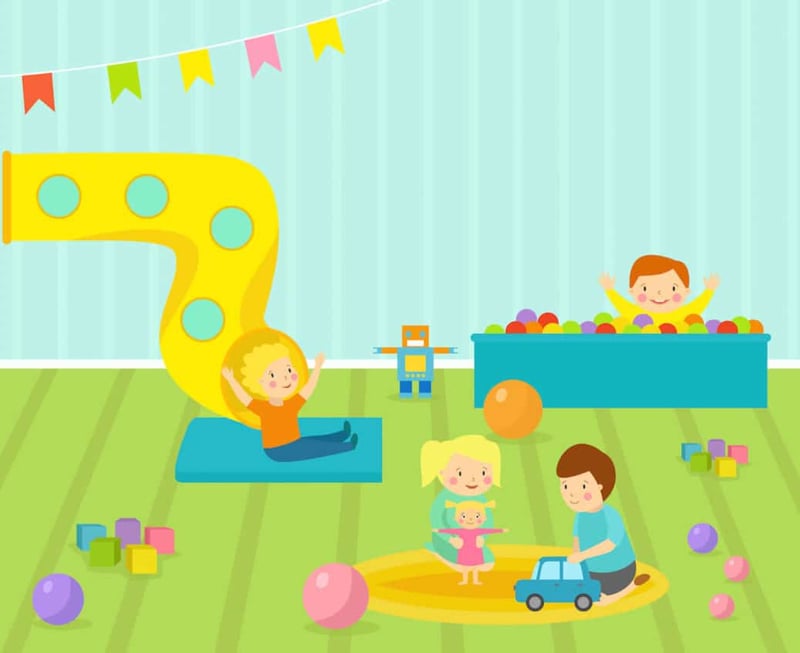 When I decided to expand my Ford dealership, I knew it was going to be something special. The old showroom was small and we were selling a lot of new Fords, more than any dealership in Texas. The year was 1995 and we were so busy on Saturdays that we had to take all three cars off the showroom and set up tables and chairs for people to be able to work deals.

I hired a dealership construction company to handle the project. He had built numerous large dealerships around the Dallas-Fort Worth area, and after speaking to numerous builders, I made the choice to go with Rick. Sadly, he isn't with us anymore, but I digress.

The original showroom and service department sat on six acres of land, but I had acquired three more from the Wal-Mart next door some years earlier. It was an easy deal, they didn't need all the parking they planned for, and the plot of land was concrete, lit, and striped for parking, all I had to do was put security railings around it.

Across the street from the dealership was a vacant building that was owned by a company called Teledyne. Not sure what they made there, but they were some sort of military contractors, and the place was high security and full of asbestos. I didn't really care about that, I just wanted the 20 acres of land, the building would be torn down, and in its place would be the new service department, the parts department, and a separate showroom for used and certified vehicles.

So from the time I got to the dealership in 1990, we went from six acres to nine, then twenty-nine when the project was completed in 1996. It was state-of-the-art in every way. The new showroom was massive, it would hold ten cars or so, and had offices for salespeople, but also a lot of round tables and chairs for those people who felt more comfortable not confined.

I hung large TVs all around the showroom so when there were sporting events or breaking news, customers could see what was going on. I built a huge greeting center at the front door that was warm and inviting complete with one of the first Keurig coffee machines I'd ever seen. A customer waiting area was just off the showroom and I spared no expense on restrooms.

Adjacent to the customer lounge, I built a children's play area with little chairs and tables, a thick rubber floor in case a kiddo fell, there was a slide, and a ton of rubber balls on the floor for them to play with. We had free coloring books personalized with our logo the kids could take home.

I didn't know what a hit the kids' room would be, but customers loved it. They could throw the little ones in the room and purchase the car they wanted without any disruptions. From a business standpoint, nothing will kill a deal quicker than a screaming kid. Everything is going great, you are in the middle of a sale, and when the kid gets grumpy, the parents would always say: "we've got to get little Johnny home, but we'll be back". There is a saying in the car business, be-backs don't come back. More than likely you lost a sale.

Because of the popularity of the kids' room, I started advertising on Saturdays that we had FREE LICENSED CHILD CARE WHILE YOU SHOP. We had a number of employees whose spouses were schoolteachers, and I'd pay them to stay in the kids' room on Saturdays and watch the children, making sure they were safe, etc. We had a login and log-out system just to be safe.

What a hit! Customers loved that they could drop their child off, look for a car, make the deal, get their kids and go home.

One day, our teacher came to me and said "I think something is weird. There have been the same five kids in the child center now for four weeks in a row". I, too, thought this was strange, but you never know how long it takes people to make a decision like buying a car. I told the teacher not to worry about it, but let me know if the same kids were back the following week.

Sure enough, the next Saturday the five kids were back, and the teacher let me know. I instructed her to tell me when the parents came to pick up the kids. About 4PM that day, the parents showed up and the teacher called me. I told her to bring the people to my office and she complied.

I sat the young Hispanic couple in my office and after introductions, I said "we've noticed you've been here with your kids five weeks in a row. Is there a problem getting you into a new car? Is there something I can do to help?" They looked at each other and I could tell they were confused.

Finally, the man said "oh, we aren't in the market for a car, but when we are, we'll certainly come here". I thanked them for that and asked "well, if you are not shopping for a car, why do we have your children in our care every Saturday?"

The answer was simple. The lady said: "well, we buy our groceries every Saturday over at the Wal-Mart, and your commercials say free child care while you shop, so we drop them off here, go next door, and then come back to get them".

The next week, my ad said: FREE LICENSED CHILDCARE WHILE YOU SHOP FOR A CAR.