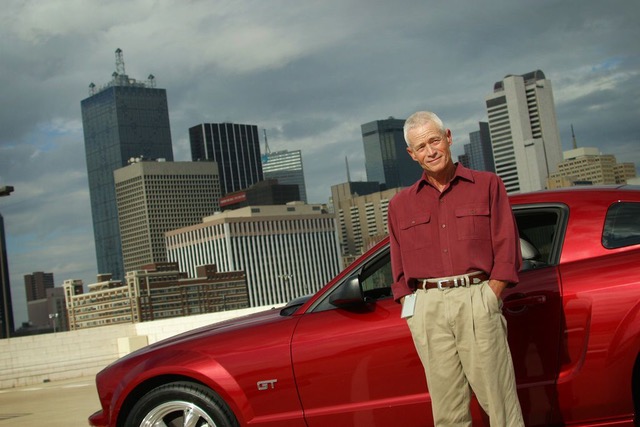 I was not sure how she would react, but I asked Shawn Flemmer, the daughter of our Terry Box to come on the air with me on WBAP in DFW last Saturday to tell us about her father.  A bit to my surprise, she agreed.  It is clear the apple didn’t fall far from the tree.

Shawn shared with us insight to our beloved Terry, as a man, and as a father.  It is clear he was good at both.

We replayed the interview during the national broadcast, but if you missed it, you can listen to it below:

Terry Box passed away on Monday January 3, 2022 at the age of 71. Many of you loved his reviews at CarProUSA, and he and I had a friendship that went back 25 years.

Below is the obituary that appeared in the Dallas Morning News last week. We thank them for allowing us to share it.  Please keep Terry’s family in your thoughts and prayers.


The writer had a way of connecting with humor and humility, friends and family said.

Terry Box, a longtime automotive writer and columnist for The Dallas Morning News, died Monday afternoon at the age of 71.

When he was a young boy, Box used to sit in the front seat of his mother Betty’s car and rattle off what he knew about every vehicle they passed.

“He knew every make, model, year ... and we don’t really know how he learned that,” his daughter, Shawn Flemmer, said.

Box graduated from Lake Highlands High School and later earned a bachelor’s degree in journalism from The University of North Texas.

An avid runner and water skiier, he loved being on the water and especially enjoyed visits to Lake Travis with family, Flemmer said.

Ever the Texan, Box first worked at the Corpus Christi Caller in his early 20s and then worked a brief stint at the Austin-American Statesman before landing at The News in the 1980s.

Box chronicled the automotive industry for The News for 26 of his 35 years with the paper. His columns were set apart by an incredible knack for detail and a sense of humor that elevated his writing far above that of his peers, chronicling trends and critiquing each new product from Ford, GM and others in a way that was accessible to everyone

Not content to simply publish one retirement column with The News, Box wrote an additional farewell piece in 2016 celebrating the coincidental retirement of former Collin County sheriff Terry Box. They shared the same name, age and interest in cars — and they happened to retire at the same time.

“Everything he did, every breath he took, had something to do with cars,” nationally syndicated radio talk show host Jerry Reynolds said of Box. “And I’ve never seen anybody with as much passion.”

Box’s work went well beyond vehicle reviews to cover road safety, empire-building dealership owners, environmental issues, scandals, legal battles and the beginnings of a seismic industry shift to electric vehicles. In 2002, he worked a shift at the General Motors plant in Arlington to learn what it was like and chronicle it for the paper.

After his retirement from The Dallas Morning News, Box worked for Reynolds reviewing the latest vehicles until earlier this year, when his health made it difficult to drive, Reynolds said.

Box never stopped writing, promising in his final column five years ago “I won’t disappear. Nor will the memories.”

Anyone in Dallas would be hard-pressed to find a dealership owner or prominent car enthusiast in the metro region who didn’t crack a smile upon hearing Box’s name brought up.

“He always said he’s not much of a people person, but he really was,” Flemmer said.

The subjects of Box’s writing describe him as a professional with an unmatched understanding of the auto and dealership industry’s importance to North Texas.

“Terry really knew — and he took the time to learn about and to understand — the individuals that he interacted with,” luxury auto dealership giant Carl Sewell said.

Avondale Group owner and founder of Park Place Dealerships Ken Schnitzer described Box as “a good steward of the written word” who was “easy to talk with.” Ford dealer Sam Pack remembered Box as trustworthy and, above all, considerate.

It was clear that “he loved his responsibilities as the automotive writer,” Pack said.

Before his death, Box had nearly finished writing an anthology about each of the 11 Ford Mustangs he owned over the course of his life, his daughter said. Box loved the Mustang more than any other car — it was fun, it was affordable and it was inherently American.

Box is survived by his daughter; two grandchildren; his mother, Betty; ex-wife, Debbie; and his siblings, Joni Box and Alan Box.

No services are planned. 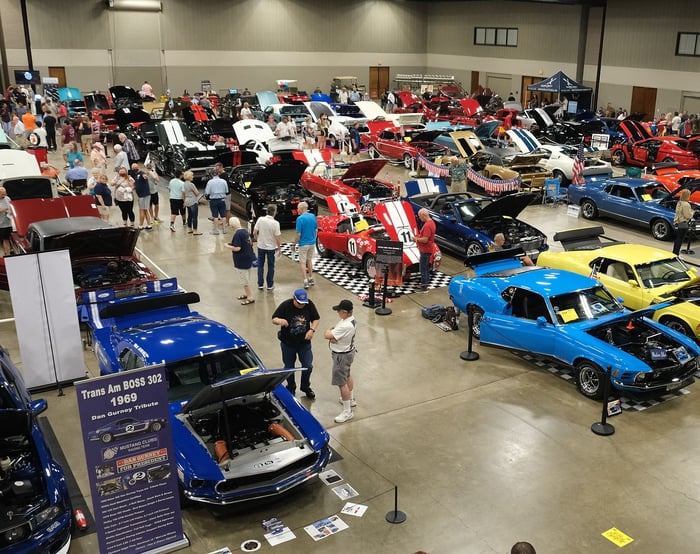 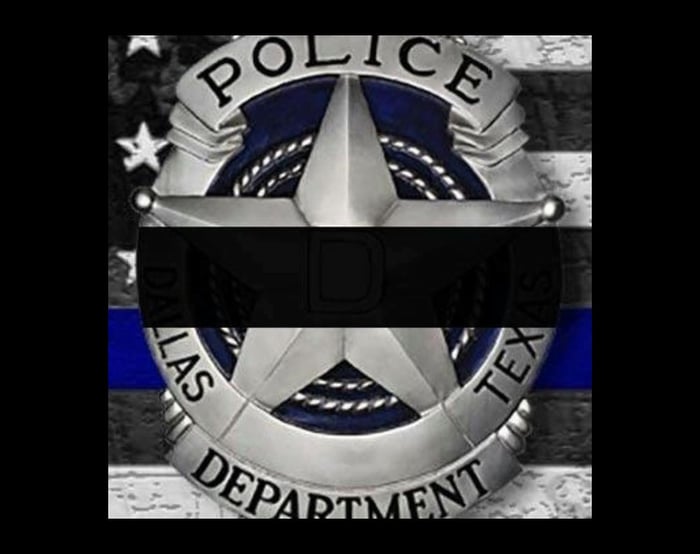