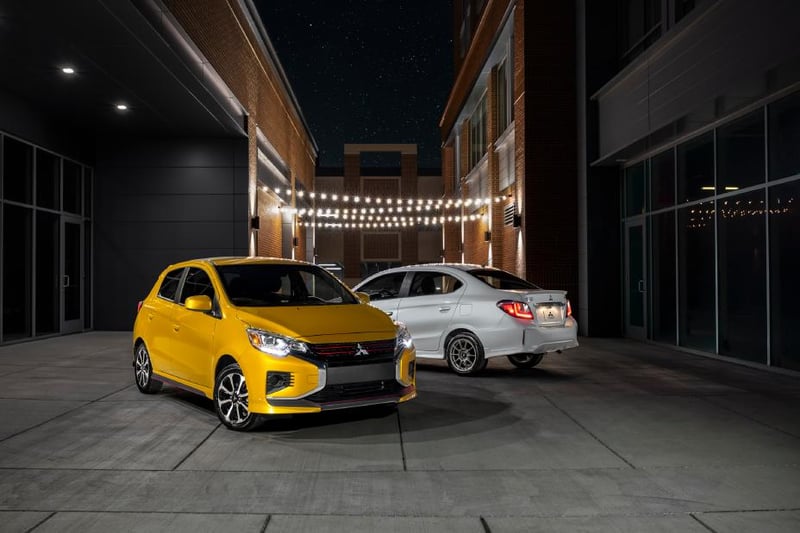 New data from iSeeCars.com shows a slight drop in used car prices in August versus July.  But researchers say used car prices are still significantly higher than they were a year ago. iSeeCars attributes those high prices to the ongoing microchip shortage that continues to impact the new and used car marketplace.

iSeeCars.com’s latest analysis involved over 1.9 million used car sales in August. Its data shows that used car prices increased 26.2 percent, or $6,454, compared to the same period the previous year. This comes after a 31.6 percent increase in July and a 32.7 percent year-over-year increase in June.

Overall, the study found that the vehicles with the highest price increases are a mix of economy cars and impractical cars. Cars with the smallest price bumps are mainly luxury SUVs.

According to iSeeCars.com data, the Mitsubishi Mirage (pictured above) ranks first out of the top10 cars with the greatest year-over-year price increases:

For more on the study, including a breakdown of used car costs by city, visit iSeeCars.com.