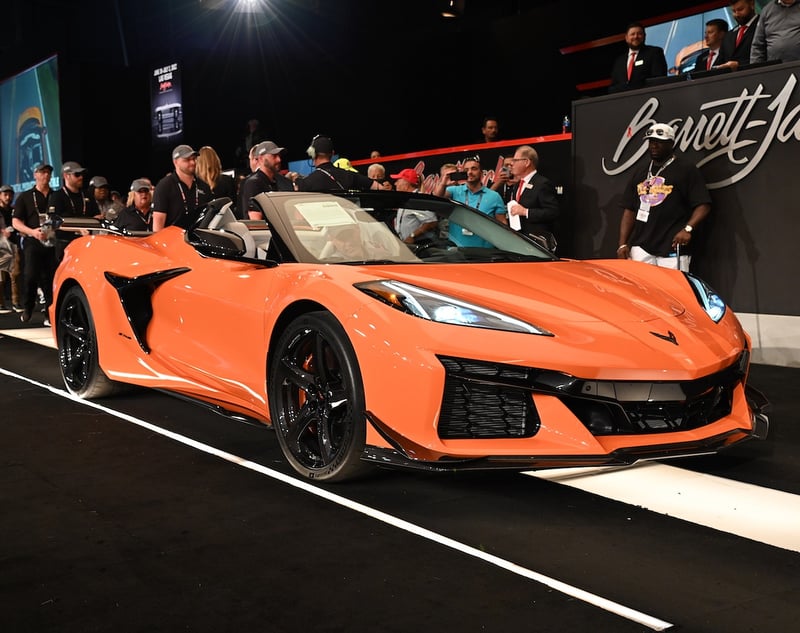 “Coming in to Palm Beach our goal was to build on the momentum that we created during our Scottsdale sale, and we delivered that in spades,” said Craig Jackson, chairman and CEO of Barrett-Jackson. “It’s been three years since we’ve hosted our auction in Florida and this week was an enormously successful return with our best Palm Beach Auction in Barrett-Jackson history. While we celebrated countless milestones this year, the highlight was hosting Florida Governor Ron DeSantis who helped us raise $1.76 million to support Franklin Graham’s Samaritan’s Purse and humanitarian relief efforts in Ukraine.” 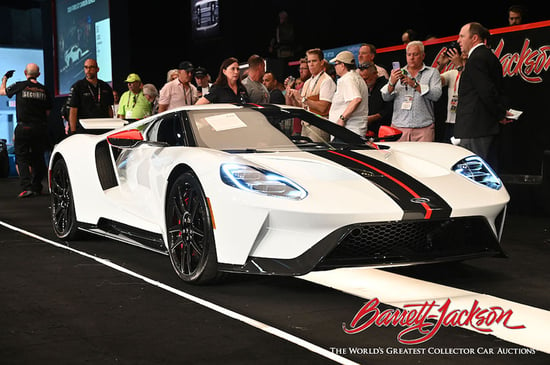 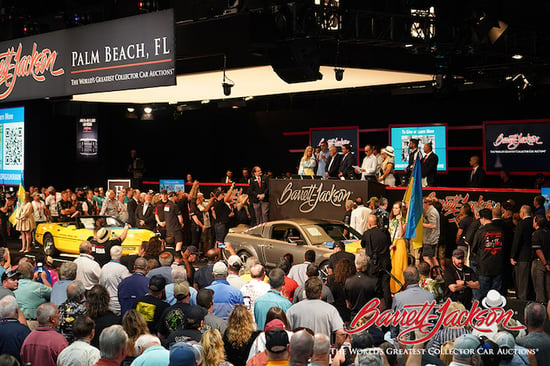 A 2009 Ford Shelby GT500 Super Snake from the George Shinn Collection and the 1986 Chevrolet Corvette Convertible Indy Pace Car from Mark Pieloch’s American Muscle Car Museum Collection were auctioned off as a pair. Rick Hendrick, owner of Hendrick Motorsports, bought both vehicles for $1 million to provide humanitarian relief efforts in Ukraine through Franklin Graham’s Samaritan’s Purse. An additional $760,000 in donations were made following the winning bid, including $100,000 donations from Carolyn and Craig Jackson, Janie and Steve Davis, Megan and George Shinn, Tetiana and Mark Pieloch, Jeanette and John Staluppi, John Rosatti, and Sam Pack.

The charity vehicles that sold in Palm Beach include:

To date, Barrett-Jackson says it's helped raise over $147.9 million for charitable organizations around the world.

“The joy we felt reconnecting with our collector car family in Palm Beach was immeasurable,” said Steve Davis, president of Barrett-Jackson. “We’re so thrilled to be back in Florida and offer some of the very best collectible vehicles with something for every type of collector. Over the three days, we continued to see a high demand for Resto-Mod vehicles, trucks and SUVs. These Resto-Mods are bringing a renewed interest in the original versions of the classics, which is bringing new people into the hobby. We’re so excited to keep this momentum growing as we head to Las Vegas in June.”

For more on the Barrett-Jackson's Vegas auction click here. 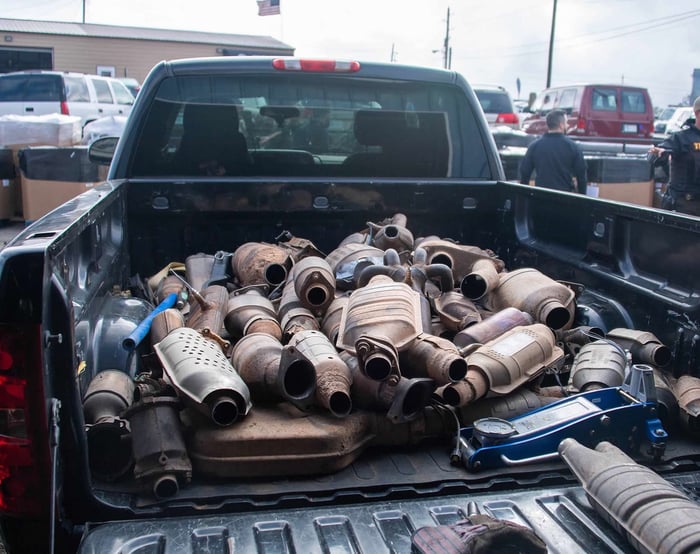 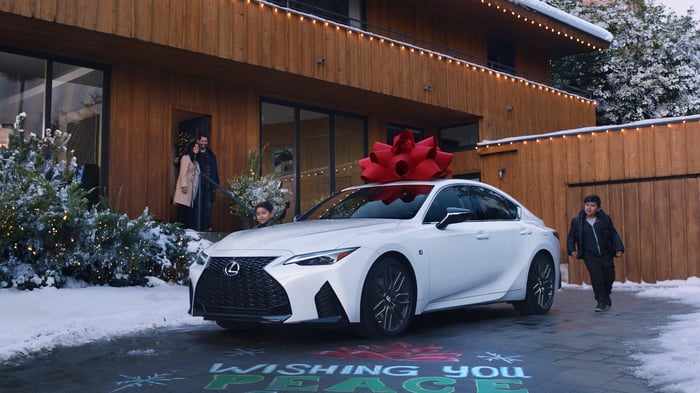