“Risky Business” Porsche Is Going On The Block In Houston 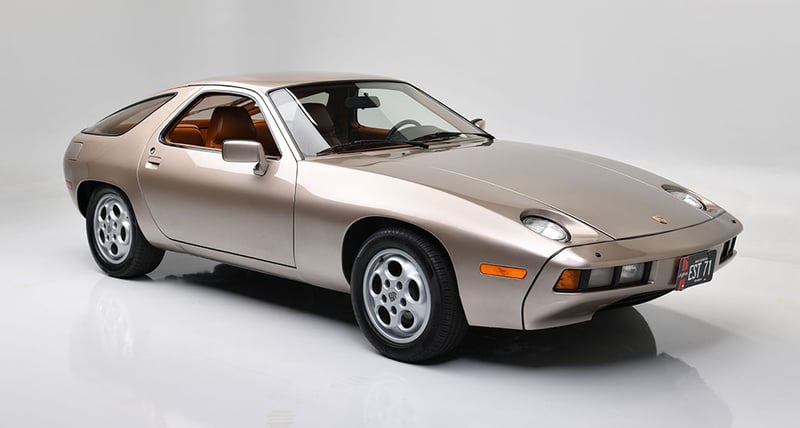 One of the most iconic movie Porsche's ever is headed to the Barrett-Jackson auction block in Houston this coming September.  It's the 1979 Porsche 928 "hero" car from “Risky Business,” the 1983 film that launchd the career of actor Tom Cruise. It's also the car Cruise reportedly learned to drive a stick shift in. 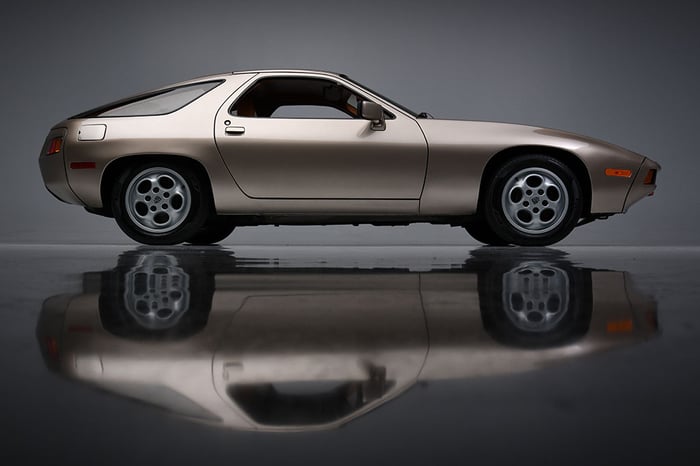 The 928 will be offered with No Reserve at the inaugural 2021 Barrett-Jackson Houston Auction. An article posted on Barrett-Jackson's media site explains that multiple 928s were used during the production of the film, but this car was the featured vehicle. It is not the car that found itself submerged in Lake Michigan. The 928 up for auction is one of three cars driven on set, and one of two cars used during the film’s signature chase scene.

The car's been meticulously cared for in a private collection. It's currently painted in gold, the color in its screen appearance, but it was originally green and has also been painted white. 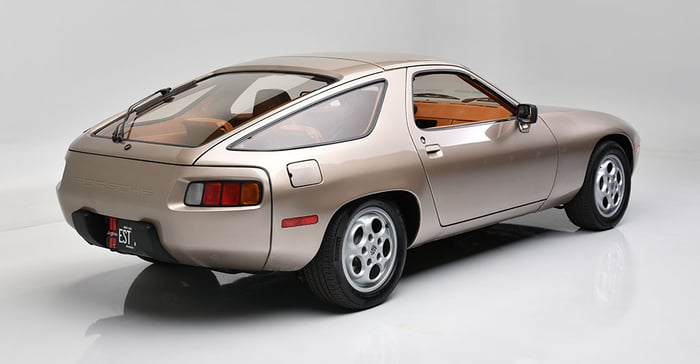