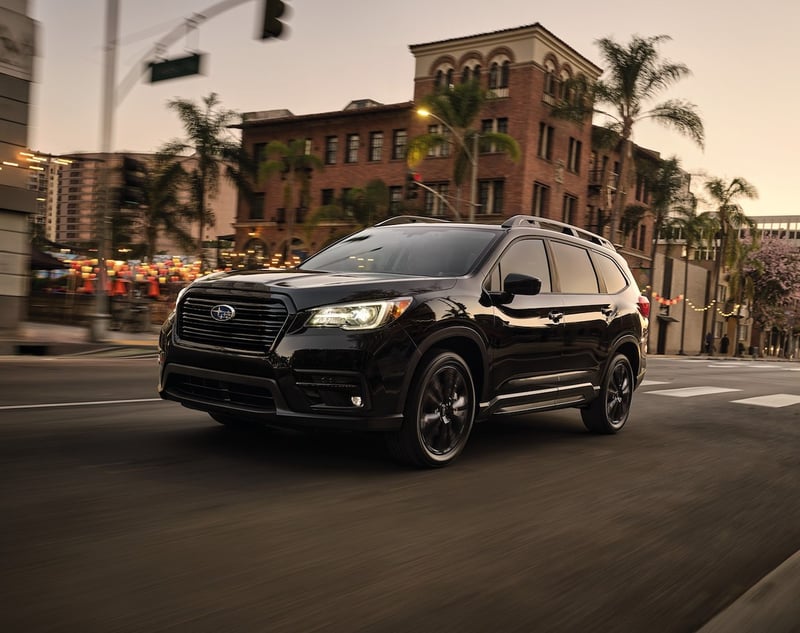 
Japanese and Korean manufacturers improve a point this year,  moving into a first-place tie with European manufacturers (unchanged) at 79.  U.S. automakers continue to trail the competition despite a steady score of 77. Of domestic manufacturers, GM takes the lead, climbing 1% to 78. Ford slips 1% to 76, but still outpaces last-place Stellantis (Chrysler, Dodge, Jeep, and Ram nameplates), which dips 1% to 75.

Luxury nameplates grow their lead over mass-market vehicles after surging 2.6% to 80; the latter remains stable with an ACSI score of 77.

“For the auto industry this year, it’s all about luxury brands, with the driver experience improving nearly across the board,” says Forrest Morgeson, Assistant Professor of Marketing at Michigan State University and Director of Research Emeritus at the ACSI. “Luxury plates Acura and Infiniti make a splash with massive customer satisfaction gains, but most mass-market brands falter. Fuel economy is a concern for consumers with high prices at the pump, while chip shortages make mainstream plates hard to come by. Customers may be facing long wait times or settling for models that don’t match their needs.”


Subaru shares the top spot with Toyota (up 1%) despite slipping 1% to an ACSI score of 80.

Four mass-market nameplates end up in second place with a score 78:

Four mass-market nameplates tie for third with a score 77. Researchers says after leading the industry last year, Honda plunges 6% to 77, tying with Buick (unchanged), Nissan (down 1%), and Volkswagen (unchanged).

Among mass-market vehicles, customers are most satisfied with:

However, the latter benchmark dips 1% year over year.


Lexus is number one among luxury automakers, and the industry overall, after improving 4% to an ACSI score of 84.

Cadillac improves 4% to 80, matching Tesla (unchanged) and just ahead of Mercedes-Benz, which increases 1% to 79.

In terms of the driving experience, luxury vehicles improve almost across the board. Drivers are most pleased with:

Only two benchmarks sit below 80: warranties (up 1% to 79) and gas mileage (unchanged at 76). (Check out The Car Pro Jerry Reynolds articles about extended warranties here.)