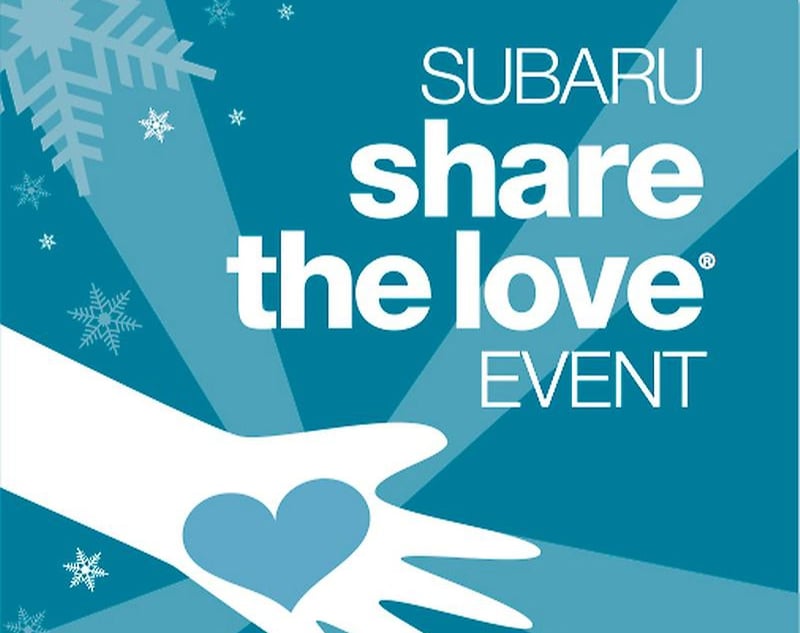 Subaru is celebrating nearly $25 million in donations raised during its 2021 Share the Love Event. Held every year around the holidays, the annual event raises money for both national and hometown charities. For 2021, Subaru of America says it donated $18.8 million and another $6.1 million was donated by Subaru retailers. It brings the total amount donated to national and local charities over the past 14 years to more than $227 million.

"Each year, we are humbled by how the Subaru community shows love and care for those in need," said Thomas J. Doll, President and CEO, Subaru of America, Inc. "We thank our retailers and customers for making this event an incredible success and for helping us donate more than $227 million since 2008 to charities that matter to our community."

From mid-November to the end of the calendar year, Subaru of America donated $250 to the customer's choice of national charities for every new Subaru vehicle purchased or leased at participating Subaru retailers nationwide, and Subaru retailers offered their own 'per vehicle sold' donation.

National charity partners, the American Society for the Prevention of Cruelty to Animals (ASPCA), Make-A-Wish, Meals on Wheels America and the National Park Foundation, received nearly $7.5 million of the donations. Participating Subaru retailers nationwide selected 797 hometown charities in their local communities, and these causes received $17.5 million.

This year's Share the Love event will kick off in mid-November.