The States With The Most Electric Vehicles On the Road

If you thought you were seeing more electric vehicles on the road today - it's not your imagination. While not everyone is ready to ditch the gas station, the number of people making the switch from the gas pump to a charging station is growing.  But as you'd imagine, it's happening faster in some states than it is in others.

According to iSeeCars.com, states like California and Massachusetts are mandating that all new vehicles sold in both states be electric by 2035.   But it's not just state's taking action. Automakers are too. For example, Volkswagen and General Motors have both announced plans to stop selling internal-combustion-engine vehicles by 2035.

iSeeCars says that according to IHS Markit, electric vehicles accounted for 3.00 percent of all new car registrations in 2021, up from 1.8 percent in 2020.  iSeeCars researchers expect that number to climb in 2022 due to two cited factors:

So with these various factors at play, which states are ahead of the curve when it comes to electric vehicle adoption?  We turn to iSeeCars for a ranking of states by their share of electric cars. Here are some of the takeaways: 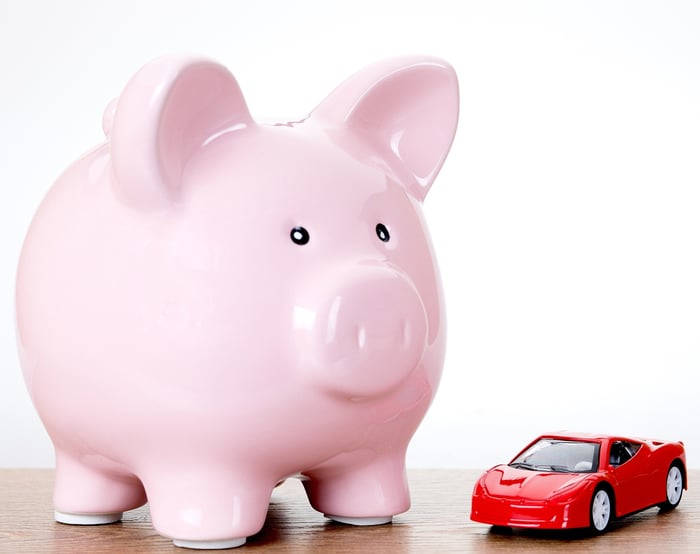 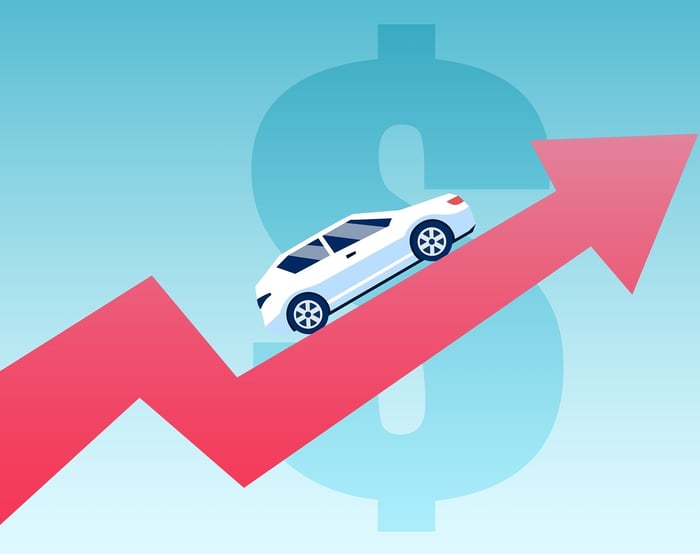