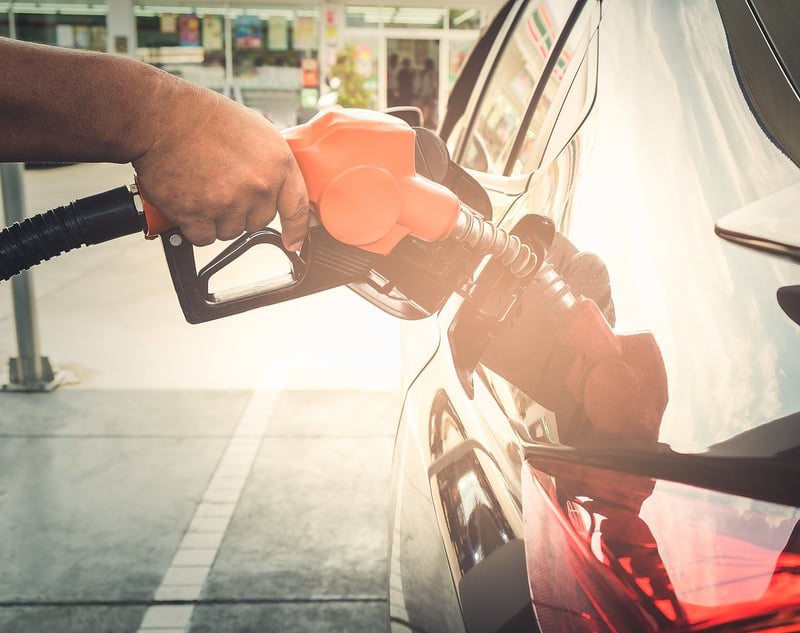 The U.S. now has the strongest fuel economy standards in its history following new federal rules recently announced by the U.S. Department of Transportation’s National Highway Traffic Safety Administration. By 2026, the industry-wide fleet average must average 49-miles per gallon. For some perspective, the average fuel economy of the U.S. 2021 vehicle fleet standard was 36 mpg, according to U.S. Transportation Secretary Pete Buttigieg.  The new standard will increase that by 33 percent by 2026.

The new standards will increase fuel efficiency as follows:

They will also increase the estimated fleetwide average by nearly 10 miles per gallon for model year 2026, relative to model year 2021.

Keep in mind the industry as a whole is already moving towards more fuel efficient models and electric vehicles. NHTSA says the new standards will encourage the industry to continue improving the fuel economy of gas-powered vehicles even while it transitions to electrification.


The NHTSA says strong fuel economy standards strengthen U.S. energy independence and help reduce reliance on fossil fuels. CAFE dates back to 1975 and NHTSA says its standards have reduced American oil consumption by 25%, (approximately 5 million barrels a day) since then.

The new CAFE standards for model year 2024-26 will reduce fuel use by more than 200 billion gallons through 2050, as compared to continuing under the old standards.

Saving Money at the Pump


The new standards will save consumers money at the pump, since they won't need to fill up so often.  The NHTSA gives these examples:

“Today's rule means that American families will be able to drive further before they have to fill up, saving hundreds of dollars per year,” said U.S. Transportation Secretary Pete Buttigieg. “These improvements will also make our country less vulnerable to global shifts in the price of oil, and protect communities by reducing carbon emissions by 2.5 billion metric tons.”


There are also environmental and health implications. The new standards will also reduce greenhouse gas emissions and air pollution which NHTSA says will in turn improve public health and provide environmental justice for communities who live near freeways and other heavily trafficked roadways, which the agency says are disproportionately low-income communities of color.

“NHTSA is helping American families by making life more affordable – and the air cleaner for their children. These vehicles will be better for the environment, safer than ever, and cost less to fuel over their lifetimes. We are proud to fulfill President Biden’s mission to move us to a more sustainable future, one that strengthens American energy independence and helps put more money in American families’ pockets,” said Dr. Steven Cliff, NHTSA’s Deputy Administrator.