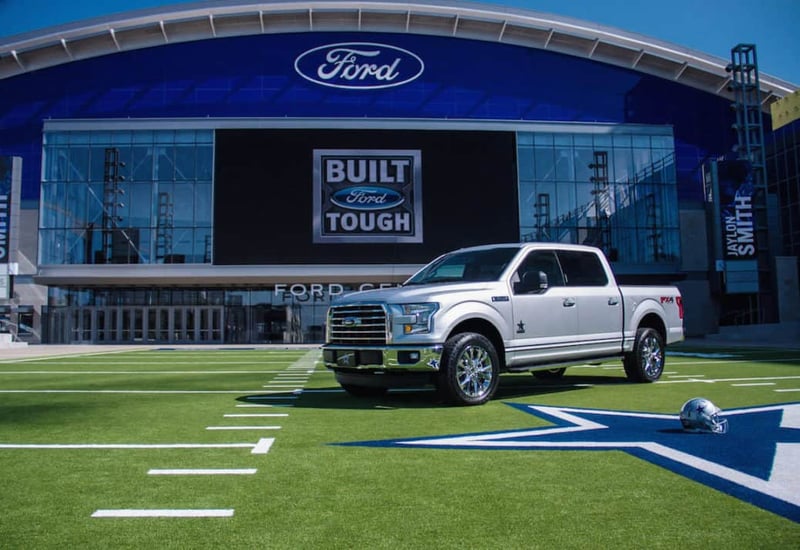 Who will make it to this year's Super Bowl? What's the best car name for an NFL Team?  Which team reminds you most of a driverless car? Those are just a few questions posed in this year's fifth annual Swapalease.com's NFL and Cars survey.

The online survey of more than 550 football fans across the U.S. took place during the second week of August. Nearly a quarter (22%) think the car model “Vipers” would make the best NFL team name. Most fans believe there will be a repeat of last year’s Super Bowl, with Kansas City (21%) and Tampa Bay (21%) receiving the most votes for who will win this year’s ultimate prize – followed by Buffalo (7%).

Among the other key highlights of this year’s  survey:

“Football fans and car enthusiasts are both looking to enjoy their passions despite the ongoing challenges presented by the pandemic,” said Scot Hall, Executive Vice President of Swapalease.com. “We’re hoping this fall and winter that fans can safely fill football stadiums for a little return to normal, and we certainly look forward to learning about new vehicles and promotions that are a big part of football programming in the coming months.”