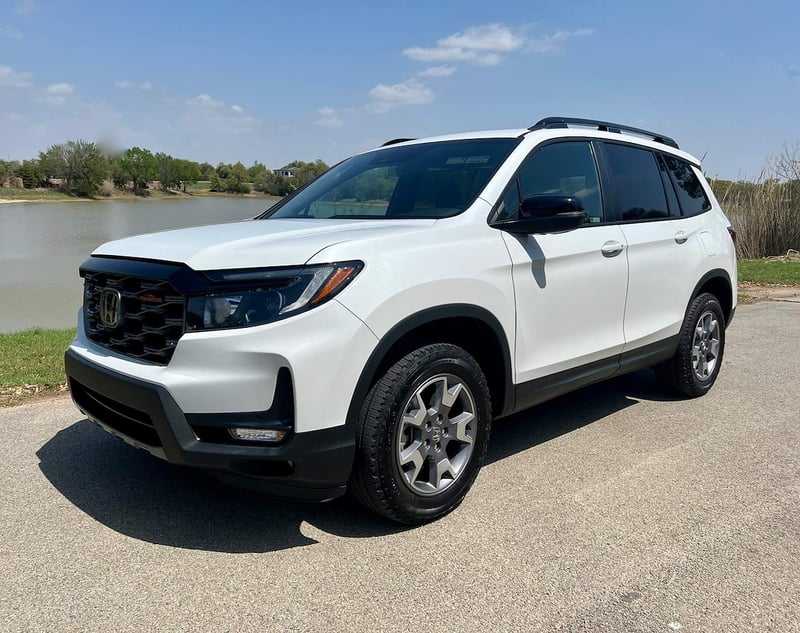 New car shoppers are not getting any relief when it comes to new vehicle prices. In fact, May is officially on record as the month with the second highest average new vehicle price in history, according to Kelley Blue Book. May's new-vehicle average transaction prices (ATPs) increased to $47,148. That's second only to December of 2021, when ATPs reached $47,202. When you compare it year over year, ATPs are up 13.5%. It's a 1% increase over April.

KBB reports that both inventory levels and customer demand remain stable. New-vehicle inventory days' supply stayed in the mid-30s in May – holding steady since mid-January.  Combined, KBB says these conditions enabled most dealers to continue selling inventory at or above the manufacturer's suggested retail price (MSRP).  The average price paid for a new vehicle has been "over sticker" throughout 2022.  KBB reports that in May, new vehicles from Honda, Land Rover and Mercedes-Benz sold the most over MSRP at between 6.1% and 9.3%.  Meanwhile, Buick and Lincoln sold at nearly 1% below MSRP.

"Prices for both new and used vehicles are showing signs of stabilizing, and price growth will likely decline over the course of the summer as the anniversary of the 'big squeeze' in inventory passes," said Rebecca Rydzewski, research manager of economic and industry insights for Cox Automotive. "However, no one should expect price drops, as tight supplies in the new market will hold prices at an elevated level into 2023."


Luxury buyers saw a bit of relief in May.  KBB reports the average luxury buyer paid $65,379 for a new vehicle, down $511 month over month. Still that's $1,071 above sticker price.  KBB says for comparison, luxury vehicles were selling for nearly $1,300 under MSRP one year ago.

When it comes to overall sales, luxury vehicle share of the market remains historically high, but dipped slightly for 17.3% of total sales in May, down from 17.4% in April.  Still that's higher that last May's Luxury 15.9% and, the pre-pandemic, luxury share in May 2019 was 13.1% of the total market.

EV buyers are also seeing lower prices from April to May. KBB says the average price paid for a new electric vehicle (EV) dropped month to month as more lower-priced models hit the road, offsetting the pricier models already out there. One example is the Chevrolet Bolt, It's back after an extensive recall with average transaction prices below $40,000. The new Kia EV6 is selling well (check out Jerry's new review of the EV6 GT here.) Even Tesla's ATPs dipped slightly from April to May. All this said, we're still talking an average EV sticker price of over $64,000, according to KBB estimates.


Here's a look at KBB's ATPs broken down by manufacturer, make and segments. Every segment increase in average ATP except for cars.  The same was true in April.   Truck saw the largest price increase with an ATP of $56,216 ($888 more over April).

Incentives also dropped to a record low in May - averaging only 2.5% of the transaction price. Vans still had the lowest incentives (expressed as a percent of ATP) at 1.4%, and trucks had the highest at 2.9%. You'll find links to automaker's incentive pages here.

Kelly Blue Book data below provided in a press release.