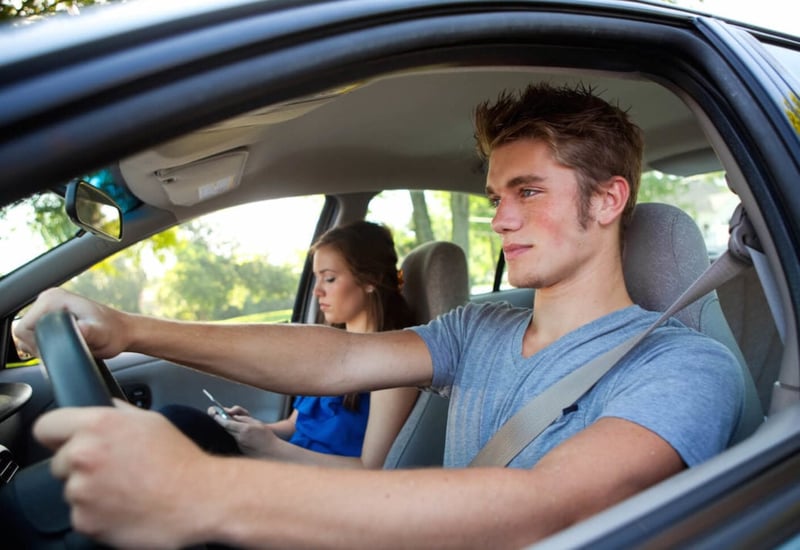 Next week marks National Teen Driver Safety Week, an annual event sponsored by the National Highway Transportation Safety Administration (NHTSA). The week-long campaign is dedicated to raising awareness about teen driver safety in hopes of preventing teen injuries and deaths on the road.  It's an important awareness campaign, given that the NHTSA reports that motor vehicle crashes are the leading cause of death for teens (15-18 years old) in the United States.

The NHTSA offers parents some rules of the road to discuss with your teen, below.

Here are some other things you can do to make a difference:

Take it from me:  This is a serious issue, the numbers bear out that as a parent, you should constantly speak to your teen driver about his or her driving habits.  I have lost a child and I know the pain that I hope none of you ever know.  Losing a child is an exclusive club that nobody wants to be a member of.