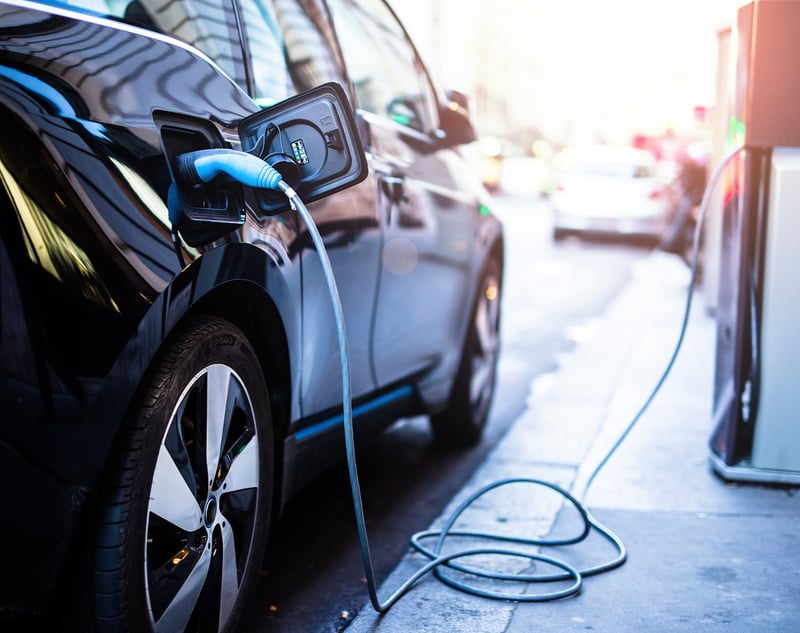 If you had to pick, would you rather have an all-electric car, or one that drives itself?  If you picked an EV, you're in the majority according to a new study that finds more interest in EVS than autonomous vehicles.

Ipsos' latest Mobility Navigator Study shows that while almost half of drivers (49%) say they're interested in an electric vehicle for their next car, only 31% would be interested in a fully autonomous, self-driving car.  Researchers also say while there's more interest in EVs every year, interest in self-driving cars remains low.  Ipos suggests the results indicate automakers may want to re-think their strategy.

"Combining electrification and autonomous as a bundled technology advancement may not be a match made in heaven," said Chance Parker, Vice President, U.S. Automotive & Mobility Development at Ipsos. "Dedicated education about autonomous vehicles with a clear safety benefit can help reduce misconceptions and improve trial and acceptance across all generations."

The study,  including both new car buyers and non car owners in the US, China, Japan, Brazil, Germany, also found that Millennials and Gen Z consumers are much more positive about electric vehicles and autonomous vehicles than their Boomer counterparts.

"Differences in attitudes toward new technology between younger and older consumers are not new – but these technologies aren't simply features than can be used or ignored as you see fit," Parker said. "Instead, both technologies completely change your relationship with your vehicle. Given the billions of dollars being poured into both technologies, the stakes are extremely high."

While drivers are still wary of fully autonomous vehicles,  they're more open to individual driver assistance tech.  More than 60% of consumers say they are interested in individual features like accident avoidance, night/all-weather vision, and advanced driver assistance, which are key advancements in driving technology.

However, all the added technology in today's vehicles does come with concerns about distracted driving. In a U.S. poll of 1,000 adults conducted in 2021, Ipsos says it found that drivers believe they encounter a distracted driver in one of every two drives they take.

Ipsos says autonomous driving will also require more education for consumers, so they better understand and trust the technology. And until full autonomy is embedded and accepted, it will mean that consumers need user-friendly controls and interfaces with which to control the autonomous tech in their vehicle.