List Of States & Cities With The Most Interest In Hybrids/Electrics 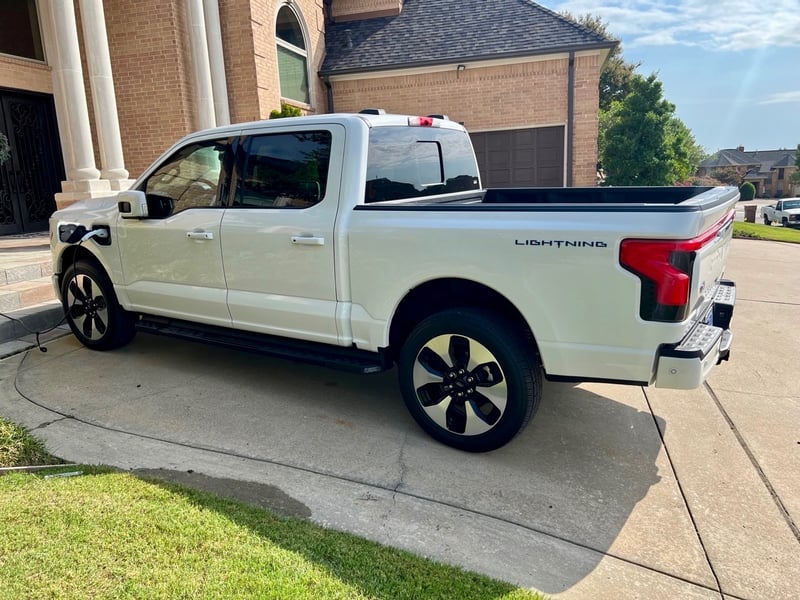 As we've shared with you previously,  sales of hybrids and electric vehicles are on the rise and more automakers are adding electrified models into their lineups. But when it comes to where demand for electrified vehicles is skyrocketing the most, the answer may surprise you.

For the data we turn to iSeeCars which analyzed the U.S. regions with the biggest shift in market share for alternative fuel vehicles since 2014.  The results? The fastest-growth areas aren't big densely-populated cities on the coast.   And the states with the highest growth in market share since 2014 will probably surprise you too. Mississippi. Hawaii and Utah are the top three on the list.


Here are the top 15 states with the highest growth rate in hybrid and electric vehicle market share according to iSeeCars.com.

To see a the complete iSeeCars analysis and commentary visit iSeeCars.com.

Check out our Hybrid/Electric review section  by clicking here or on the photo below. 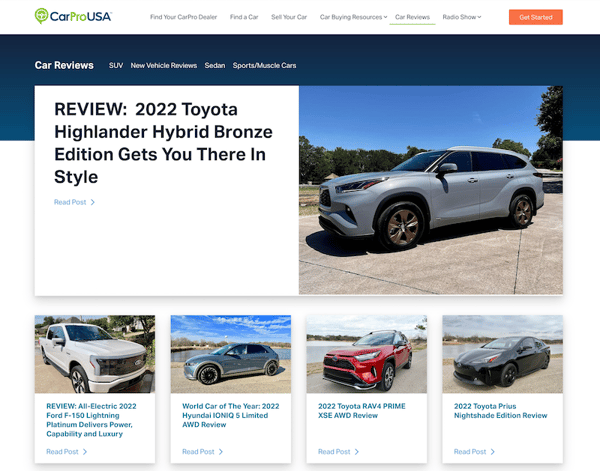