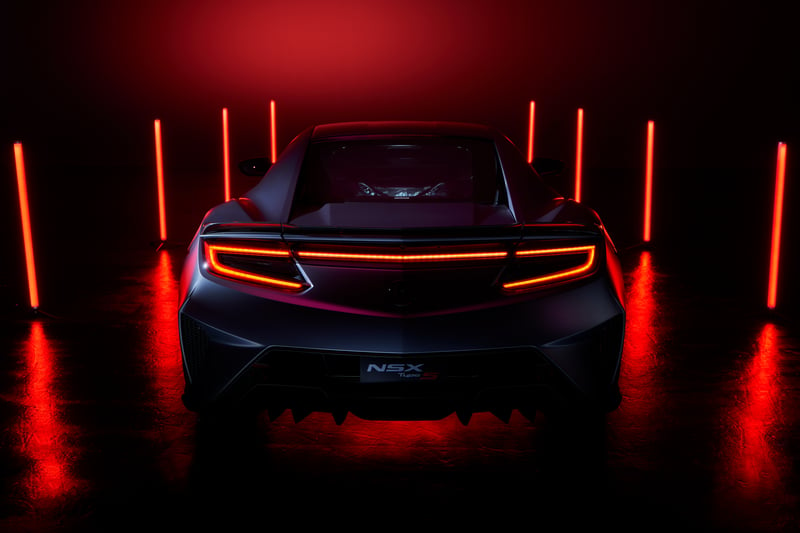 Acura is sending the NSX supercar off in a big way. To mark the end of its production, Acura is launching the 600-horsepower 2022 NSX Type S. The supercar made its long-awaited global debut on Thursday, August 12 during Monterey Car Week. Vin #001 will auctioned off for charity this weekend and it will be the first NSX Type S model ever offered outside Japan. Order books will open on Acura's website August 12th:  www.Acura.com/Type-S. The base price is listed $169,500 without destination on the build site.

Acura will only build 350 of these limited-editions globally, with 300 of those earmarked for the U.S.  It's also the only NSX model it will build at it's Ohio plant for the final production year.   You can check out Acura's reveal video below.

The 600-horsepower NSX Type S will be powered by an enhanced version of the supercar's twin-turbo V6 and Sport Hybrid SH-AWD system.

Acura says even thought the NSX is ending production, it's working on the next-generation of sports cars.   "Acura is a performance brand, a company of enthusiasts, and we will continue moving forward, actively investigating what the next generation of sports cars should be in an electrified era." said Jon Ikeda, Vice President and Acura Brand Officer.

Acura says the second-generation NSX pushed the boundaries of engineering and recalibrated the expectations of sports car dynamics.  It was the first supercar to use three electric motors. NSX introduced multiple industry firsts including the use ablation casting in the supercar's multi-material space frame, as well as the world's first and only production 9-speed Dual Clutch Transmission (DCT) for a passenger automobile. 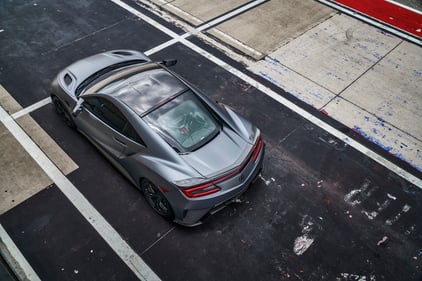 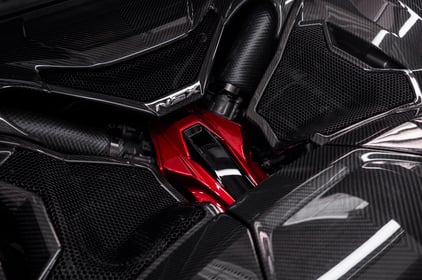 In Acura's press release,  the brand says since it launch in 2016, the NSX was named the Road & Track "Performance Car of the Year" and an Automobile Magazine "All Star" winner.  Motor Trend also named it  "Best Hybrid Performance Car" by in 2020.

It's received the spotlight on the race track as well,  winning IMSA WeatherTech SportsCar Championship titles in the GTD class, and the 2019 Super GT driver's and manufacturer's championships in the GT300 class in Japan.  Records include the Hybrid record in the Time Attack 1 division of the Broadmoor Pikes Peak International Hill Climb set in 2020 and the production vehicle record at the Grand Prix of Long Beach street circuit set in 2019.

"NSX has played a critical role in reestablishing Acura as a performance brand and the return of Type S," said Emile Korkor, Assistant Vice President, Acura National Sales. "We've seen tremendous enthusiasm in the market and we aren't done yet; there's more to come as Type S becomes the pinnacle expression of performance across the Acura lineup." 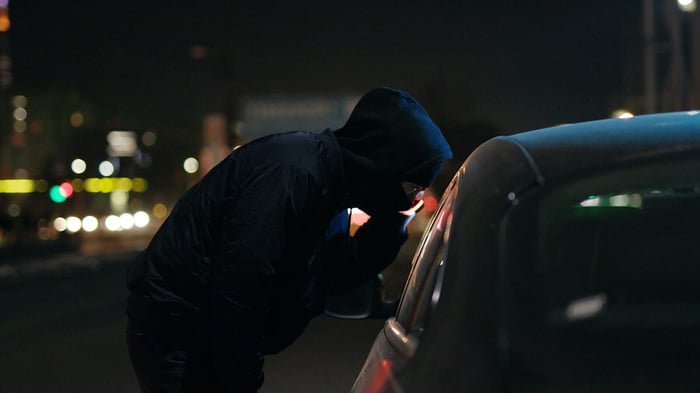