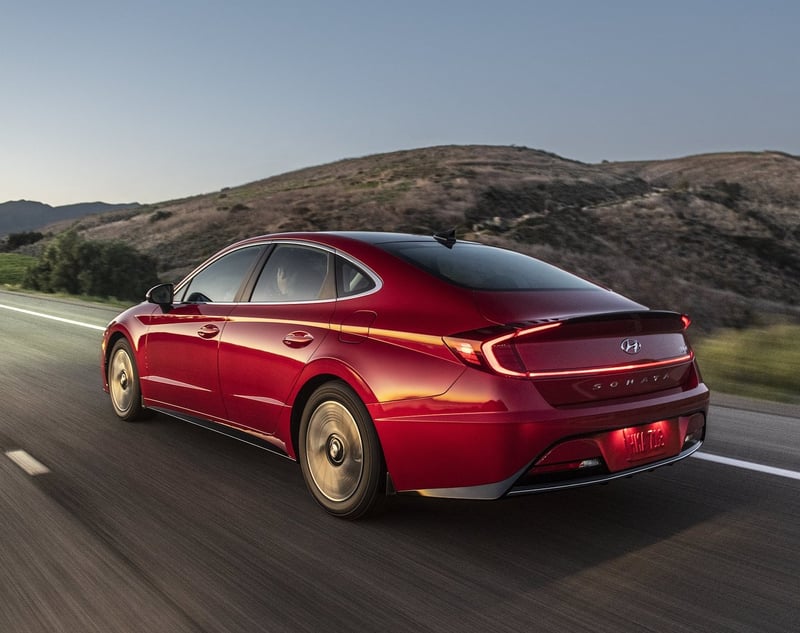 Analysts note while prices are down for the second consecutive month, they remain high due to lingering supply issues and geopolitical factors.   iSeeCars Executive Analyst Karl Brauer also says high gas prices are resulting in a significant increase in demand for used hybrid and electric vehicles.  Brauer says the cost of a used hybrids increased 40.5 percent in March and the cost of used EV increased by 36.3 percent, year-over-year.


Not every used car has increased so dramatically in price, so some models are smarter buys than others.  These are the top 10 used vehicles with the greatest price hikes according to iSeeCars. They've increased in price 1.4 to 2.1 times more than the average vehicle. As in February, the Hyundai Sonata Hybrid is still number one, but it's even pricier than last month.

Small cars on the list include the  Kia Rio, the Chevrolet Spark, Kia Forte, Kia Soul and the Mitsubishi Mirage. iSeeCars analysts suggests these used vehicles, priced at $20,000 or below, are attainable for new drivers, despite their large price increases over last year.

Two electric vehicles make the list: the Nissan LEAF and Tesla Model S. iSeeCars says there is high demand for the redesigned 2018 LEAF as it comes off-lease and onto the used market.


Used hatchbacks followed closely by wagons are the bodytypes that have jumped the most in price year-over-year in March.


The top 20 vehicles with smallest price differences are vehicles with price increases 1.8 to 3.4 times less than the average vehicle. The iSeeCars.com list is comprised mainly of luxury and sports cars.  As in February, Maserati takes the #1 spot.