iSeeCars: Top 15 New Vehicles Currently Bringing The Most OVER MSRP 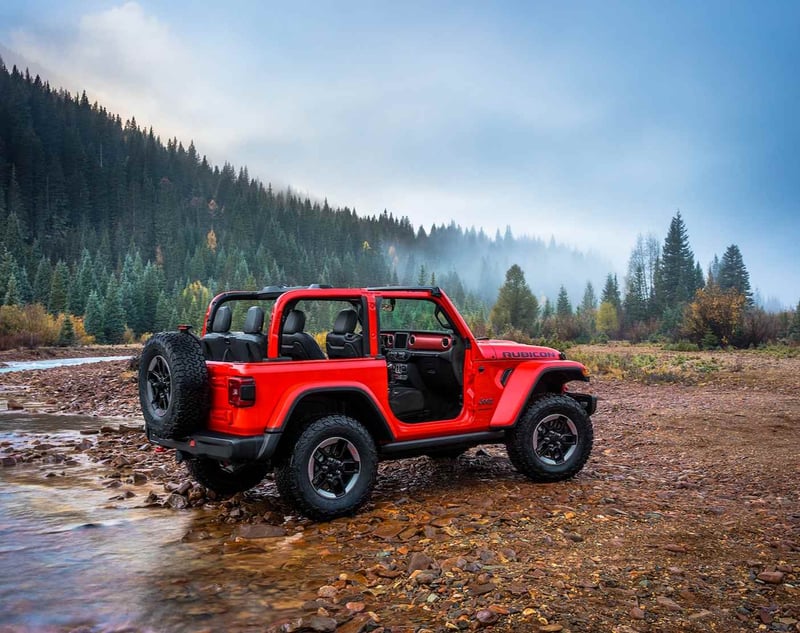 The Jeep Wrangler, Ford Maverick hybrid and Porsche Macan are the new vehicles priced the highest over MSRP, according to new data from iSeeCars.com.   These higher prices stem from production shutdowns and the ongoing microchip shortage which have both drastically lowered new car inventory, something Car Pro Show host Jerry Reynold has been talking about on the show for months.

iSeeCars says as demand continues to exceed the supply of new cars, dealers are pricing new cars above MSRP (Manufacturer’s Suggested Retail Price) and removing new car incentives. Here's a look at what to expect in Car Pro Show markets:

iSeeCars Executive Analyst Karl Brauer says the higher MSRP on specific models is offsetting lower volume sales due to inventory issues. Brauer also says car shoppers are paying the higher price for in-demand vehicles to get what they want and avoid a length wait.

Here are top 15 cars with the highest price increases that range from 1.9 to 2.7 times above the 9.9 percent average for all vehicles.

The vehicle you'll pay the most for above MSRP right now is the Jeep Wrangler, which is priced 26.7 percent or $8,925 over MSRP. It’s joined by its four-door version, the Jeep Wrangler Unlimited, and its pickup variant, the Jeep Gladiator.   Demand continues to exceed supply for these vehicles. iSeeCars also says the Wrangler and Wrangler Unlimited are also among the cars that hold their value best due to their ruggedness and enthusiastic fan base.

Both the Ford Maverick hybrid and its gasoline version appear on the list.  Dealers stopped taking order for the new Maverick in January (they're expected to open back up this summer.) Ford's new Bronco also makes the list as it remains high in demand since its debut last year. iSeeCars says Ford's closed order books for it, for the rest of 2022.

The Porsche Macan, the brand's best-selling model, is third on the list with a 23.3 percent markup over its MSRP.  It's also one of the priciest models in its class.

The Chevrolet Corvette and Ford Mustang are on the list as well.  The new Corvette launched in 2020 and demand remains high for the first mid-engine model.  The Ford Mustang Shelby GT500 special edition is Ford’s most powerful production car ever and iSeeCars says the popularity of the high-performance trim contributes to the model’s price increase.

Rounding out the list is the MINI Countryman subcompact SUV.  iSeeCars says high gas prices have likely fueled its popularity.

For more on the study visit iSeeCars.com.