iSeeCars: Cities With The Lowest And Highest Used Car Prices 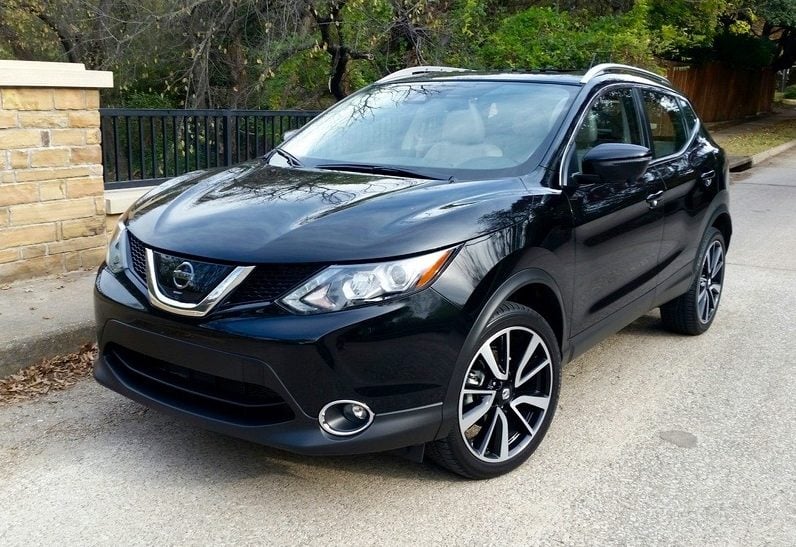 We recently shared with you a list of used vehicles that are pricier than their new model counterparts, a list compiled by one of our go-to research sites iSeeCars.com. Now we turn to iSeeCars.com again, this time for a look at the most and least expensive cities to buy a used car.

Overall, iSeeCars reports that used car prices have declined from record highs, but still remain significantly higher than they were a year ago as a result of the ongoing microchip shortage. Researchers say that the limited number of new cars on dealer lots has increased the demand, and thus pricing, for used cars. It also doesn't help they say that fewer people are trading in used cars to buy new ones.

Where you live matters, too. iSeeCars.com says if you're willing to travel from higher priced areas, you might find a better deal. It says in today's market, prices can vary by as much as $14,166 between cities.

As far a city by city look goes,  for example, in Dallas, the used vehicle with the biggest savings is the Toyota 4Runner. In Los Angeles, it's the Toyota Highlander and in Houston it's the Ford Escape.

Click here to see all the data on iSeeCars.com →