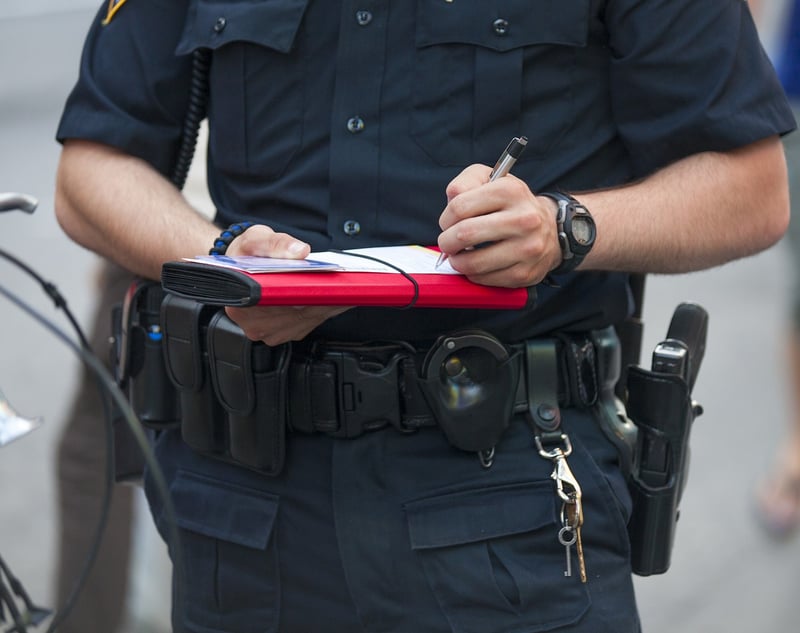 If you've ever received a ticket for a traffic violation, you've probably seen an increase in your insurance rate. As you'd expect, some tickets raise your premium higher than others, depending on the type of violation.

Auto insurance comparison website The Zebra recently shared its compilation of 28 common violations and their big impact on insurance rates. In its research, The Zebra notes that the trend of people driving recklessly in 2021 continues into 2022.    In May, we shared with you NHTSA numbers showing a 10.5 percent increase in traffic fatalities in 2021 over 2020, with the highest number of fatalities recorded since 2005. The NHTSA also reported that fatalities attributed to speeding-related crashes were up 5% in 2021.

Reckless driving behavior is first and foremost a danger for everyone on the road. Beyond that it can result in pricey tickets and court costs, and higher auto insurance rates. As we all know, insurance companies look at driving violations when calculating policies. According to The Zebra, drivers with violations could see their car insurance costs rise from anywhere between 2% to 70% ($31-$1,077) on average.  Those violations typically stay on a person’s driving record for at least three years.

The amount drivers pay for breaking traffic laws depends on the violation and which state they live in. In The Zebra's latest study researchers found that four high-risk violations can more than double car insurance rates by raising premiums more than 60% from a single ticket.  These include violations related to racing, driving while intoxicated and refusal to submit to a chemical test.

The traffic violation with the single most significant impact on car insurance rates?  A hit-and-run offense. Drivers charged with this can expect to pay an average of 70% (or $1,077) more per year for car insurance.

The Zebra's chart below shows the national average rate increase after 28 common violations.

Also before you file an insurance claim, the Zebra says to keep in mind that it can impact your policy rate, too, even if you're not at fault. The Zebra notes that drivers may also see insurance penalties for getting into accidents and filing claims for the damage. Things that can impact how much a claim raises rates includes who was at fault, the size of the claim and the terms of the driver’s insurance policy,

**Med-PIP claim: Medical pay and personal injury protection are claims that cover damages to you or your passengers (both medical and things like lost wages) when injured in a crash.