CarPro Advice: How Do I Collect My Diminished Value? 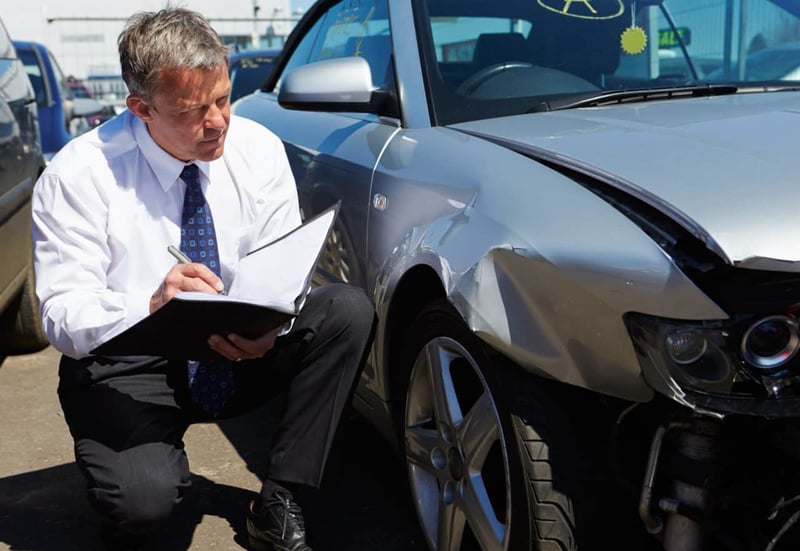 A CarProUSA Radio Show listener from Dallas-Fort Worth called recently dismayed because he was hit by another driver causing a wreck that was not his fault. The other party's insurance said he was not eligible to collect his loss of value because his car was too old. This was not true.


There is not much worse than having a wreck in your car. It is even more upsetting when the collision is not your fault. You have to deal with your insurance company, or worse, the other party's insurance.In many cases, you have to mess with getting a rental car, take your car to the body shop, and then hope they do the job correctly. Perhaps the worst part of a wreck is lurking behind the scenes-the loss of value to your car. With all the databases out there to keep up with collisions, flood damage, odometer rollbacks, etc. there is just no doubt your car is not worth what it was prior to the wreck.Imagine, if you can, two used vehicles sitting on a car lot. They are the same year, similar mileage and equipment, but one has been wrecked, the other has not. If you are a shopper, which of the two cars are you going to choose? Of course, the one with a clean history report.The rules vary by state, so keep that in mind, but many states like my home state, Texas, allows you to file a claim based on the loss of value in cases where you are not at fault. I have seen diminished value claims on expensive cars be over $50,000. Most are much less, but you don't want to miss out on collecting this money, it is a legitimate claim because you will take a hit when you go to get rid of the car. Dealers look at a history report every single time they go to trade for a car.


Generally, there are a couple of types of diminished value. One is repair related, meaning that the repair job was not properly done and the previous damage is detectable, even to an untrained eye. The other is inherent diminished value, meaning your car is not worth what it was before the wreck. Sometimes, both factor in.Here is the problem with all this; there is no formula for figuring diminished value. There are experts out there, who for a small fee will give you a complete workup on the amount of loss you have suffered. If the damage is under $2000 or so, it is probably not worth hiring an expert. You can work out a settlement with the insurance company. In most states, you can file a diminished value claim for up to two years from the date of loss.


In 2003, when I was still a Ford dealer, but also on the air in Dallas, I teased this subject by saying "coming up next, I'll tell you a dirty little secret your insurance company doesn't want you to know about". I went to break, came back, explained the theory of diminished value, and the phones went crazy. A month later, that was still all anyone wanted to talk about. The Dallas Morning News picked up on the story and ran with it. One of the major insurance companies was so angry with me, it refused to let its insured customers use my body shop.If you are in Texas, there is no doubt insurance companies are required to pay diminished value claims, although often times they will try to say they do not pay them, or make up a story like they did our listener. If you are outside Texas, Google search diminished value and your city, and read up on it or find an expert. Remember, in most states, you cannot make a diminished value claim if the collision is your fault, and acts of God do not apply either, like hail or storm damage. If you have a valid claim and your state allows for diminished value, be sure to get your money!

I have experts available for those of you in Houston and Dallas that I refer listeners to because they do a great job! 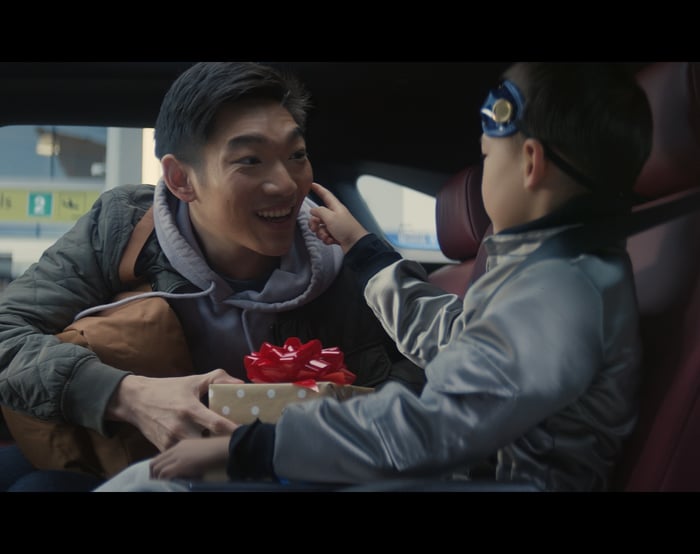 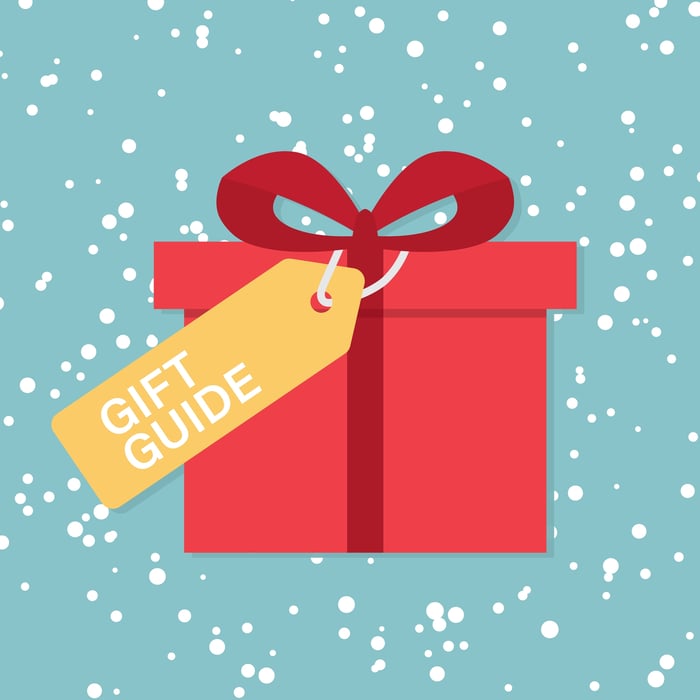