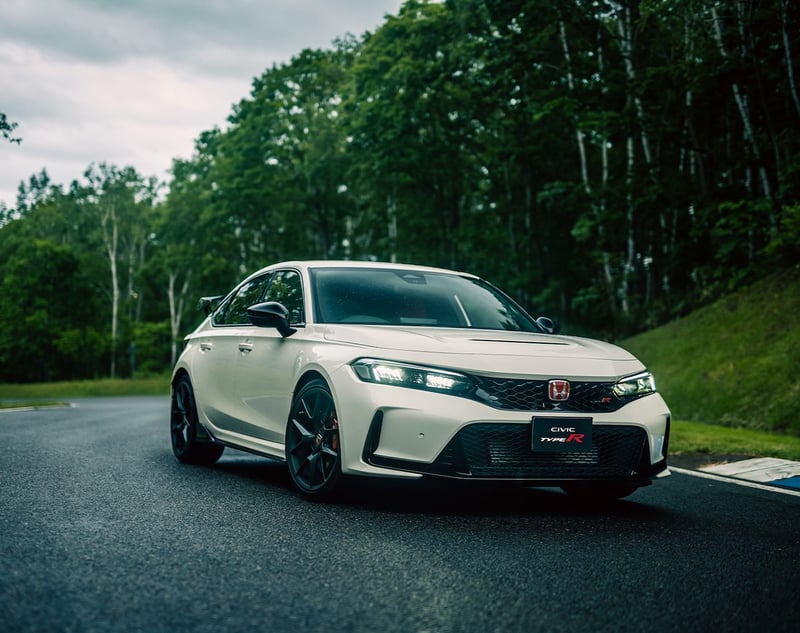 Honda is unveiling the all-new 2023 Civic Type R, calling it the most powerful, best-performing Type R ever. Honda says it's also the fastest, most powerful Honda-branded vehicle ever offered in the U.S.    However, we'll have to take Honda's word for it at this point, as we're still waiting on official power numbers.

The new Type R's introduction comes as the automaker celebrates two milestones - 30 years of the Type R and 50 years of the Civic - the brand's all-time best-selling vehicle closing in on sales of 30 million globally.  Honda also reports that as of January 2022, it's sold about 200,000 Type R models around the world.

"Even in this "year of the Honda SUV," it's great to be part of a brand that remains focused on the thrilling performance and joy of driving delivered by the all-new Civic Type R," said Mike Kistemaker, assistant, vice president of Honda sales at American Honda. "Type R is about more than speed, power and handling. It's how a great car makes you feel that really matters and that's what the all-new Civic Type R is all about."

The Type R is powered by a more powerful, updated version of Honda's 2.0-L turbocharged engine mated to an improved six-speed manual transmission with rev-matching. Honda hasn't released any official power specs yet other than to say it's the most powerful Type R ever - so all we know for sure is that it'll surpass the previous gen's 306-horsepower.

Honda says we can expect improved high speed stability and sharp responses thanks to the Type R's new lightweight and highly rigid body as well as its enhanced suspension and steering performance.

As you'd expect, the new track-ready Type R was tuned and tested on the famous Nürburgring race track. Honda says it also recently set a new production-car front-wheel drive track record at the Suzuka Circuit in Japan, home to the Formula 1 Honda Japanese Grand Prix 2022, securing its legacy as the best performing Civic Type R ever.

The new Type R is based on the all-new 11th generation Civic Hatchback, so it's lower, longer and wider than the outgoing model.  Honda says advanced aerodynamics help it achieve well-balanced downforce and reduce drag. Wider tires are wrapped around lightweight wheels. 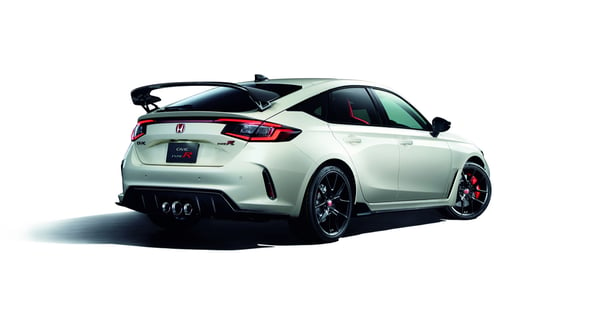 A new more aggressive front bumper design features a sporty honeycomb grille mesh. Larger front fender grilles and a new side sill design behind the front wheels enhances airflow efficiency. Wider rear doors are exclusive to the Type R,  plus in back it has a redesigned rear spoiler, rear bumper and new rear diffuser. You'll still see its signature three round exhaust outlets.


Inside the redesigned and performance-focused cabin,  Type R's iconic red seats, carpet and trim, and a serialized Type R plate now placed on the dash are new for 2023. Honda says suede-like upholstery with a high friction coefficient reduces body slippage in high-G driving situations.   You'll also find honeycomb patterned trim that matches that on the grille. 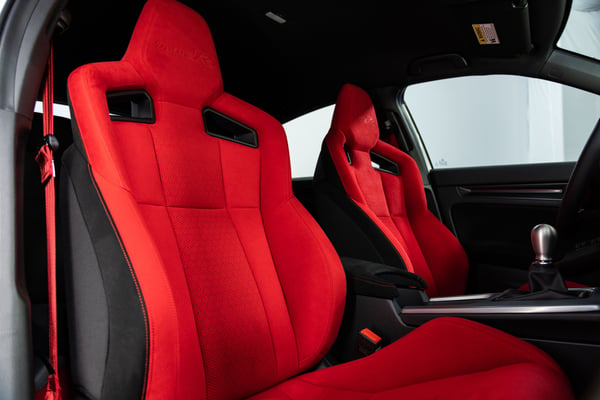 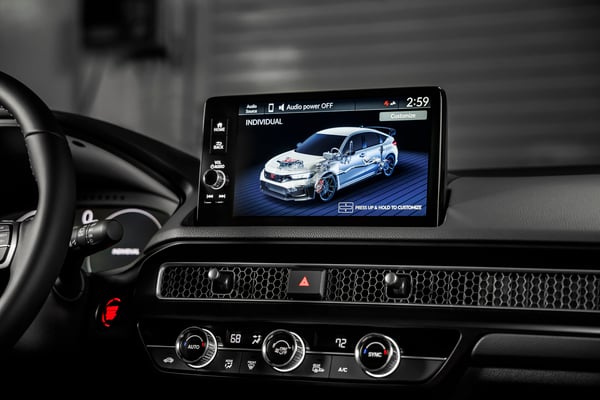 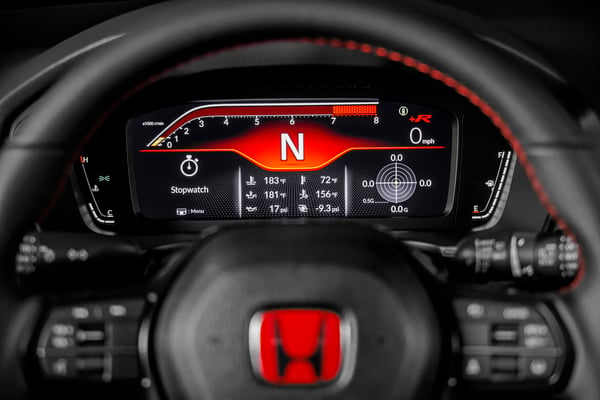 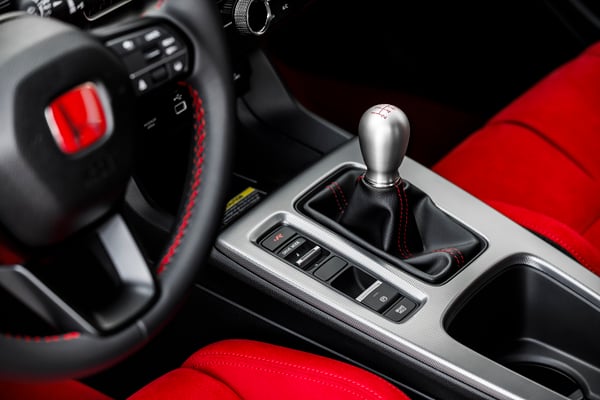 The Honda LogR data logger provides real-time information on the mechanical movements of the vehicle and vehicle behavior resulting from the driver's input. Other key features include a stopwatch to record lap times and the ability to share driving videos.

Pricing details will be available closer to launch this fall.   To sign up for notifications click here.

To check out our Honda Type R reviews click here 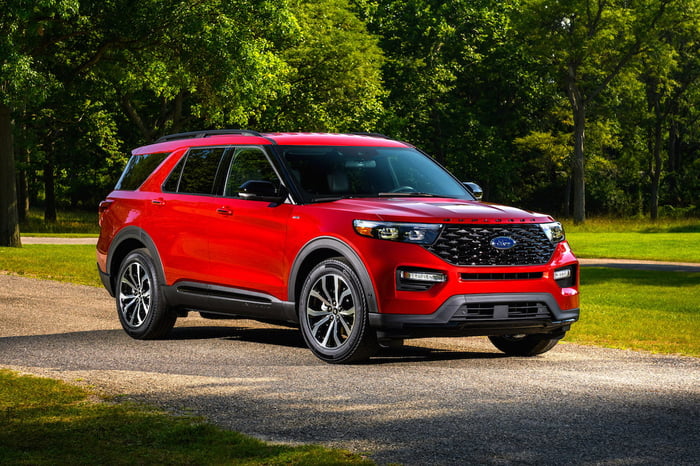