5 Automakers Side With California For Tougher Emission Standards 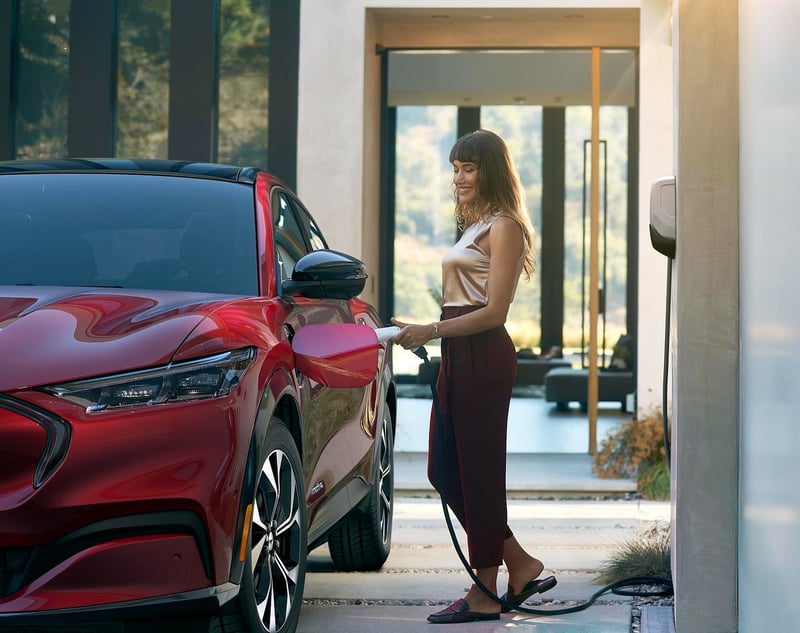 Five automakers are siding with the EPA in a battle over emissions standards in California.  Specifically, BMW, Ford, Honda, Volkswagen, and Volvo are all supporting California's desire to set it own regulations. They've filed a motion in a lawsuit filed against the EPA for reinstating California’s waiver under the Clean Air Act for its greenhouse gas (GHG) and zero-emission vehicle (ZEV) standards. The waiver essentially allows California to make it own, stricter emissions rules.

The automakers issued a joint statement about their motion:

"As the five original California Framework companies, we stood with California in 2020 in support of the state's ability to set stricter vehicle emissions standards. Today's decision by Ford, Volkswagen Group, BMW Group, Honda, and Volvo to intervene in this suit reaffirms that commitment. We urge the Court to affirm the EPA's Waiver Decision and allow California to protect people's health and combat climate change by setting clean air standards. Doing so would move us closer to a zero-emission transportation future and make a positive contribution to the global regulatory framework." –  BMW, Ford Motor Company, Honda, Volkswagen Group,  and Volvo Cars

Key excerpts from Motion to Intervene:

“Ford is combatting climate change. We support the EPA’s recent Waiver Decision to allow California and other states to protect people’s health and combat climate change by establishing and enforcing air pollution standards and zero emission vehicle requirements. This is the right thing to do for people and the planet – but it also is critical to the automotive industry’s future success. It moves us closer to a zero-emissions transportation future, and it creates regulatory stability and a level regulatory playing field for the entire industry.” - Steven Croley, Chief Policy Officer and General Counsel

“Ford is proud to have been the only full-line American automaker to take the side of more aggressive emissions standards in 2019 and we’re the only one to do so today. By joining this action, we are joining a diverse coalition of States and communities already feeling the impacts of climate change to advocate for the health, economic and mobility benefits electric vehicles can provide.” - Bob Holycross, Chief Sustainability, Environment and Safety Engineering Officer