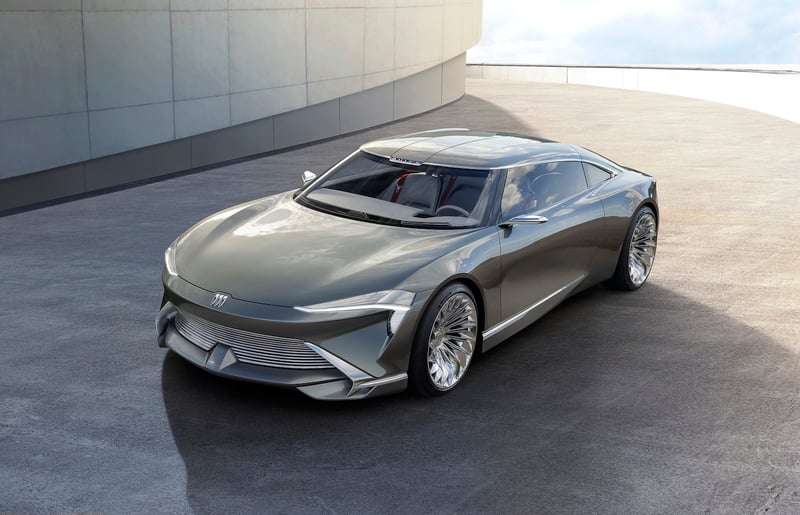 Big changes are coming from Buick as the automaker sets a course to transform the brand by the end of the decade. Buick says it plans to update its brand identity with a redesigned logo beginning next year along with new design language. It's also confirmed it will bring back the name "Electra" for its upcoming series of electric vehicles, the first of which is due in North America in 2024.

“The Buick brand is committed to an all-electric future by the end of this decade,” said Duncan Aldred, global vice president, Buick and GMC. “Buick’s new logo, use of the Electra naming series and a new design look for our future products will transform the brand.”


Here's a look at the future of Buick design: the Wildcat EV Concept. Buick says it  was developed to convey the all-new design language that will influence Buick production models for the foreseeable future. 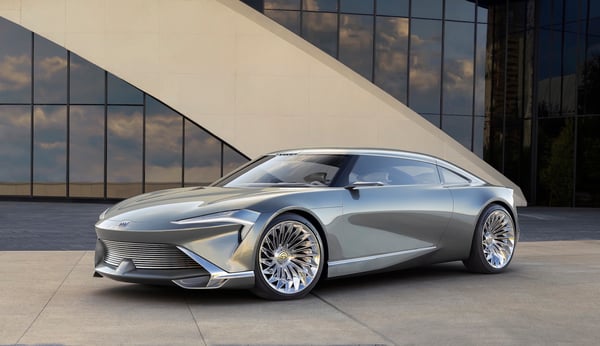 The concept introduces a new face for Buick, distinguished by a bold, forward-leaning front-end appearance that features a low-mounted, trapezoidal grille.

“The Wildcat EV concept represents the real design future for the brand,” said Sharon Gauci, executive director, Global Buick and GMC Design. “Buick has always been forward looking and this expression is a glimpse of where we’re going, and the optimism we have for the limitless possibilities of an electric future.”


Here's our first look at Buick's new logo which will roll out on production vehicles next year. It's the first significant change to the emblem since '90.  It's no longer circle - but as you can see below, it's a sleek, horizontally aligned layout that builds upon Buick’s recognizable tri-shield.

Buick says the redesigned columns of the tri-shield, which have roots in company founder David Dunbar Buick’s ancestral heraldry, incorporate fluid movements that will be found in future vehicle design.

“Our forthcoming products will adopt a new design language that emphasizes a sleek, dynamic and forward-looking appearance,” said Sharon Gauci, executive director, Global Buick and GMC Design. “Our exteriors will incorporate fluid movements that contrast with tension to convey motion. Interiors will balance modern design, new technologies and attention to detail to evoke warmth and a rich sensory experience.”


Also: new retail Buick vehicles in the U.S. will include three years of OnStar and Connected Services Premium Plan. Services such as remote key fob, Wi-Fi data and OnStar safety services will be included as standard equipment on vehicles and included in the MSRP starting this month.

Buick says last year was its best sales year ever for its current lineup, with retail sales up 7.6% and 73% of sales coming from customers new to the brand.