Are You Disabling The Safety Systems On Your Car? 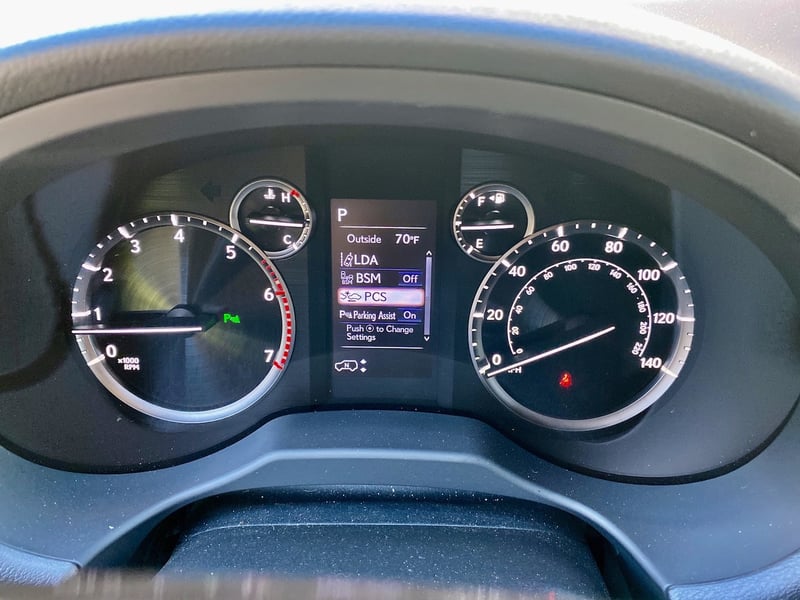 Are you using the driver assistance features on your car? Or do you find yourself turning them off, because you find them annoying or distracting. Well, if you are in the latter group, you're not alone according to a new national survey conducted by Erie Insurance. It found that a significant portion of U.S. drivers turned off or disabled features designed to make their cars safer.

The survey, which involved 500 U.S. licensed drivers ages 18 and older with vehicles made in 2016, found that the top systems disabled by drivers were Adaptive Cruise Control (30%), Lane Keeping Assist (23%) and Driver Monitor Attention (23%).

Researchers also estimated the percentage and number of certain types of crashes that could have been avoided that year had drivers left the safety features on.

The analysis also looked at the potential safety improvements that could be achieved if all cars had the safety features and left them turned on. For example, if all cars had automated emergency braking and drivers left it on, Erie Insurance estimated that crashes could be reduced by 750,000.

"We hope that seeing the huge benefits of these safety features will encourage drivers to use them, even if at first they don't like them," said Jon Bloom, senior vice president of personal products, Erie Insurance. "It's one thing to know intuitively that a certain feature makes driving safer, but it's another to see the impact in hard numbers. These safety features can help prevent thousands of crashes."

It's easy to see why people might be tempted to turn off features they find distracting given that many drivers are rightfully doing all they can to avoid distracted driving, Bloom added. "But if drivers take the time to get used to the features, they will no longer experience them as distractions and everyone will benefit from fewer crashes and safer roads," said Bloom.

"Every new feature in a car requires a bit of training to use. But when it comes to safety features, the data clearly show the time taken is well worth the effort," said Paul Atchley, Ph.D., a professor of psychology at the University of South Florida who has been studying distracted driving for more than two decades. "Even though I find the blind spot monitor in my new car overly protective, even one useful warning can be the difference between a safe lane change and a near crash."

For more on the Erie Insurance survey click here.

According to the Insurance Institute for Highway Safety, 12 out of 20 major automobile manufacturers equipped nearly all the light vehicles they produce for the U.S. market with AEB last year — well ahead of the September 2022 target date. The IIHS says its currently looking into higher-speed (over +25mph) testing of automatic braking systems.  To read more click here.