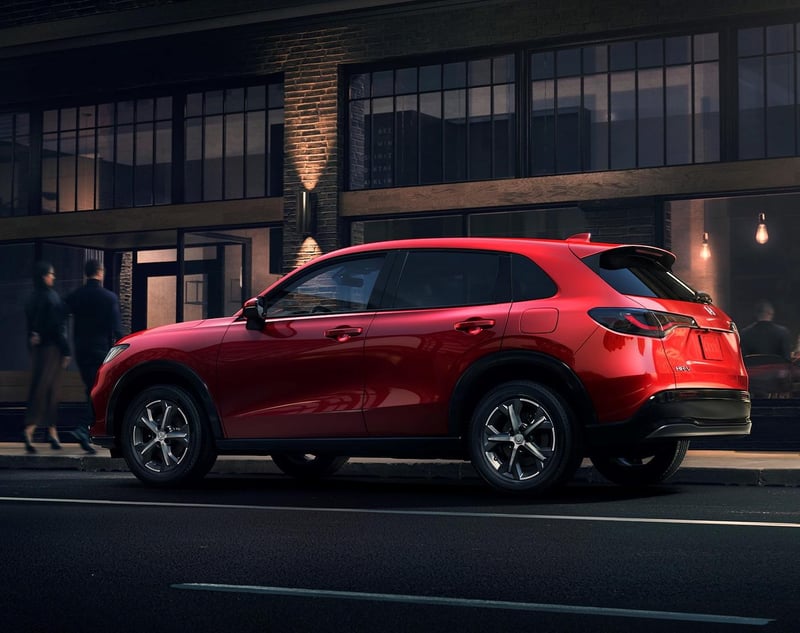 Honda is introducing the all-new 2023 HR-V crossover, albeit a little bit at a time.  The redesigned compact SUV, which launches this summer, is based on the 11-generation 2022 Honda Civic - a vehicle that's won its share of awards including North American Car of the Year.  The new HR-V rollout is an important one for Honda. The automaker sold just shy of 138,000 of them in 2021.


The new HR-V is designed with a sporty, athletic look that includes bold new grille, longer hood and sleek roofline.  It's larger than its predecessor, with a longer wheelbase and wider stance. Designers created a sense of motion with a low horizontal beltline from its extended hood to the swell of the rear fenders. 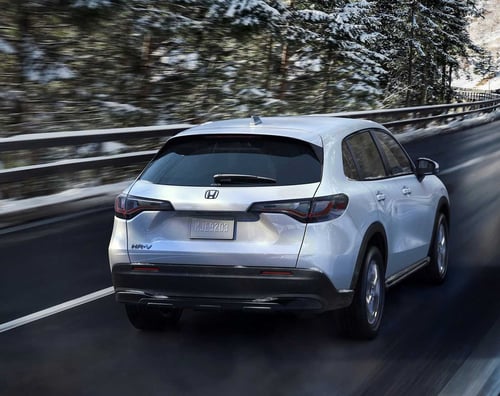 Wide-set LED headlights and taillights emphasize its athletic stance. In the back, sporty elements include its sculpted hatch and functional tailgate spoiler.

To give the entire SUV a cleaner look, Honda says it's used laser-brazing technology that gets rid of unsightly roof moldings. Its also hidden the windshield wipers under the hood line when they aren't in use.

In terms of ride and drive,  Honda says it's given then new HR-V a more responsive engine and a new independent rear suspension which will give the compact SUV a more confident, refined and fun-to-drive personality. 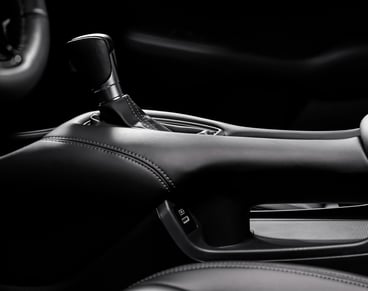 Honda calls the new interior "premium, high-tech cabin is feature-rich and flexible", but so far it's only showing us pics of the center console and the cargo area.

You can read more about the upcoming model by clicking here.