50% Of Americans Think Electric Cars Will Take Over In 15 Years, Survey Finds 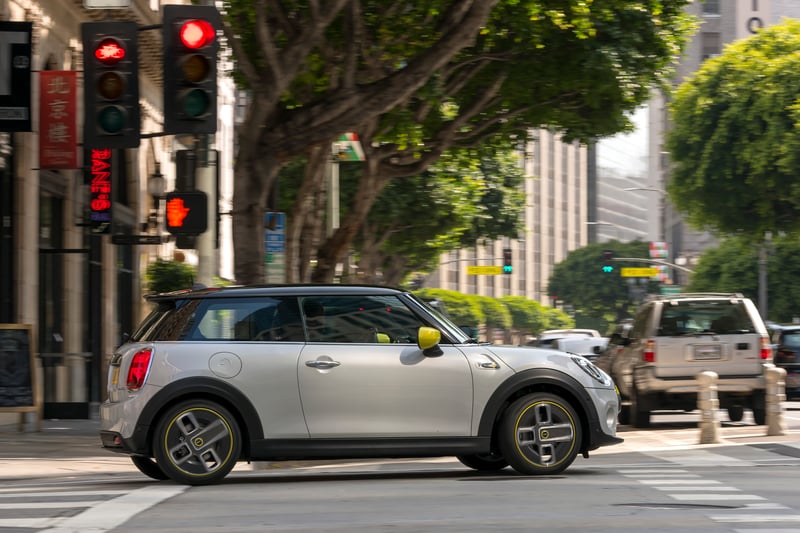 Americans are getting on board with the idea of electric vehicles, at least according to a new study released by MINI.  The survey, commissioned by Engine’s CARAVAN, reveals that half of all consumers expect the American automotive market to be mostly electric within just 15 years. Not only that, but researchers say 80% of those surveyed would also consider an electric vehicle (EV) as their primary or secondary vehicle.

While range continues to be a concern relative to consumers’ daily driving patterns, the survey revealed that 78% of respondents aren't traveling more than 50 miles per day on average. MINI says with most all electric cars today offering a range over 100 miles, this shows EVs are compatible for a strong majority of American drivers.

Attainability of EVs has also increased in the eyes of the American consumer.  Close to half (47%) of all those surveyed believe that EVs have become more affordable and attainable in the last two years. This is also reflected in the 32% of respondents who claimed they’d consider purchasing an electric car within the next five years.

The study found that younger consumers hold an especially positive attitude toward EVs. Researchers say Gen Z and Millennial consumers indicate they are more likely to consider purchasing an EV in five years at 39% and 41%, respectively. They are also twice as likely to believe that electric cars fun to drive compared to older generations.

“Our latest survey shows that more consumers are shifting their attention to electric vehicles as they become more attainable and compelling to own relative to gas models.” said Mike Peyton, Chief Motorer and Vice President, MINI of the Americas. “EVs are especially becoming more attractive to a new generation – ’Gen EV’ as we say.  These are people who are young, fun-seeking and environmentally minded, and want more attainable, fun-to-drive EV choices such as the MINI Cooper SE."

Where people live plays at impact, too.   Consumers in Western states felt more optimistic (61%) about electric overtaking gas-powered vehicles in 15 years.  In addition, more than half of consumers in the West also responded that they have become more knowledgeable about EVs in the last two years.

In a final observation, the MINI says its EV survey underscores the importance of education around electric vehicles.  Despite a significant majority of Americans (78%) driving far less than the range threshold of most EVs, the survey revealed that just under half of respondents believe EV range is compatible with their daily driving patterns.