The 2022 Cadillac V-Series Blackwings Are Here 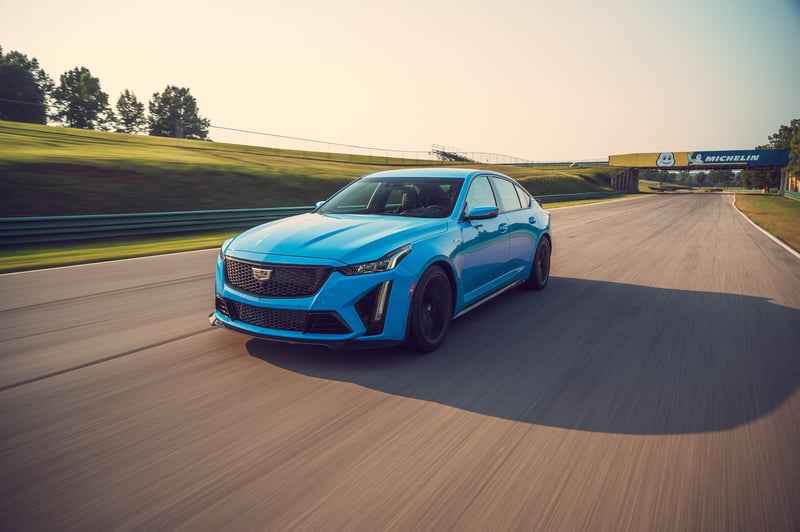 Cadillac's fastest production model vehicles ever are here. The 2022 Cadillac CT-4 and CTV-5 Blackwings are headed into dealers, with extremely limited availability. You may remember that the first 250 of each sold out in record time earlier this year.

“Driving is always a blend of the quantifiable and the subjective, and in both regards, the new CT4-V Blackwing and CT5-V Blackwing deliver like few other luxury sport sedans,” said Mirza Grebovic, Cadillac performance variant manager. “They’ve got the numbers to stand with the world’s best, but they also transcend the stopwatch with the sort of satisfying driver experience that cannot be defined by lap times alone.”

You can check out some performance specs below:

The Blackwings are equipped with different engines. The CT5-V Blackwing is fitted with an upgraded and hand-assembled 6.2L supercharged V-8 rated at 668-horsepower and 659 lb.-ft. of torque.  The CT4-V Blackwing is equipped with Cadillac's 3.6L Twin-Turbo V-6,  rated at 472-hp and 445 lb.-ft. of torque.   Each model is offered with a standard six-speed manual gearbox or an available 10-speed paddle-shift automatic transmission.

“For nearly two decades, enthusiasts have told us how important it is to have the control of a manual gearbox in their performance sedan,” said Grebovic. “The ability to choose the driving experience they want is a luxury in and of itself, allowing them to feel more connected with the vehicle.” 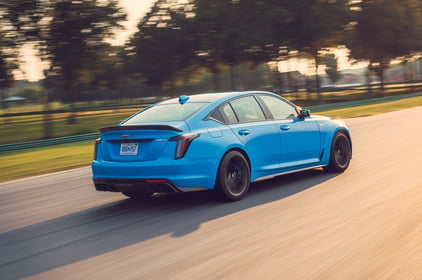 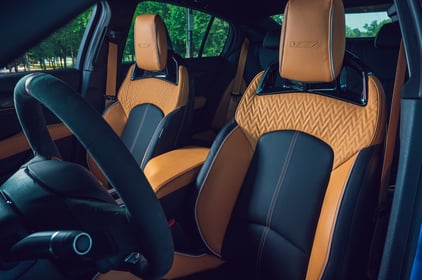 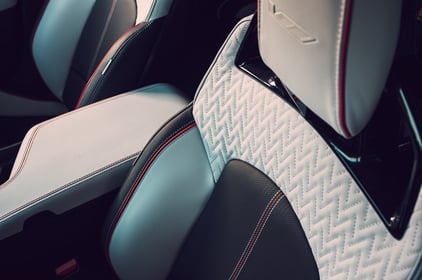 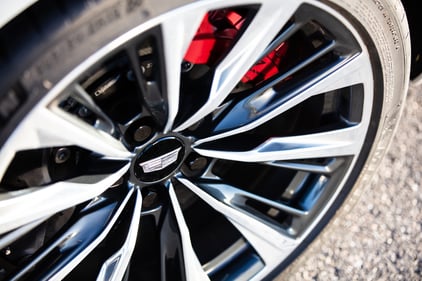 Cadillac says the six-speed manual transmission used with each model features unique gear-cut changes that enhance quietness and durability compared to the previous generation. The available 10-speed automatic has been refined and aggressively tuned for performance driving, with calibrations specific for the power and torque curves of the models’ respective engines.

The first 250 builds of each CT4-V Blackwing and CT5-V Blackwing sold out in only minutes. Cadillac is celebrating these first Collector Series vehicles and the people who built them with two special collector plates on the sills and B-pillars.

“The V-Series Blackwings are really special vehicles,” said Darci Marcum, Lansing Grand River Assembly plant director. “The first 250 CT4-V Blackwing and CT5-V Blackwing builds have collector’s edition touches. We are excited to reveal sill plates that have been signed by an employee directly involved in the development of these cars.”

Each sill plate features the signature from a member of the Cadillac V-Series team while the Collector Series plate found on the B-pillar corresponds to the serialized Performance Steering Wheel in each car. Also, the CT5-V Blackwing’s hand-built V-8 features a signed engine plaque from the master builder.

Cadillac says the track-capable sedans build on its racing heritage. Development included an intensive validation program, including wind tunnel testing, to ensure they performed consistently performance during the most challenging track conditions. There is plenty of functional aerodynamics involved as well, including an available carbon fiber aero package that helps cool the cars' respective engines, transmissions, axles and other supporting systems. 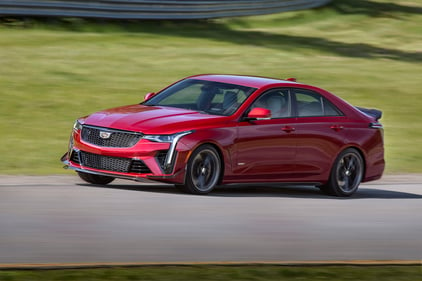 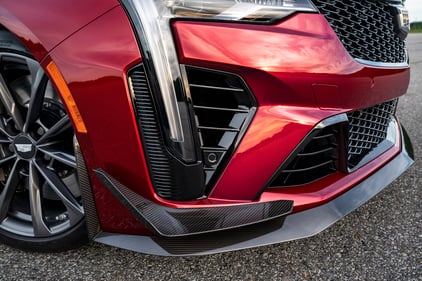 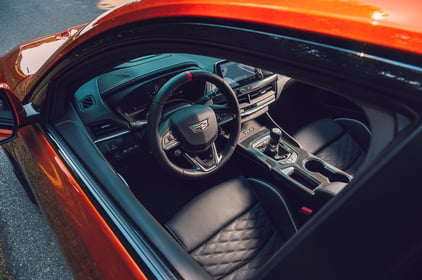 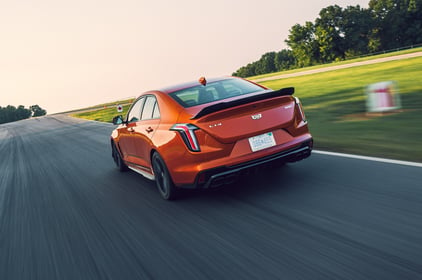 “These are sport sedans that you have to experience to appreciate how linear, usable driver feedback really feels,” said Grebovic. “The more time you spend in them and the harder you press them, the more they reward.”

In the cabin owners can choose from three premium interior choices with available carbon fiber-accented racing seats on the CT5-V. The CT4-V comes with a standard 8-inch touchsreen, the CTV-5 with a standard 10-inch-diagonal color touchscreen. Both comes with wireless Apple CarPlay and Android Auto along with wireless charging. You'll get a 15-speaker AKG  sound system with the CT4-V and a 16-speaker sound system with the CT5-V.   A second-gen Performance Data Recorder is available.