CarPro Advice: A Kid’s First Car Should Be A Lesson In Life 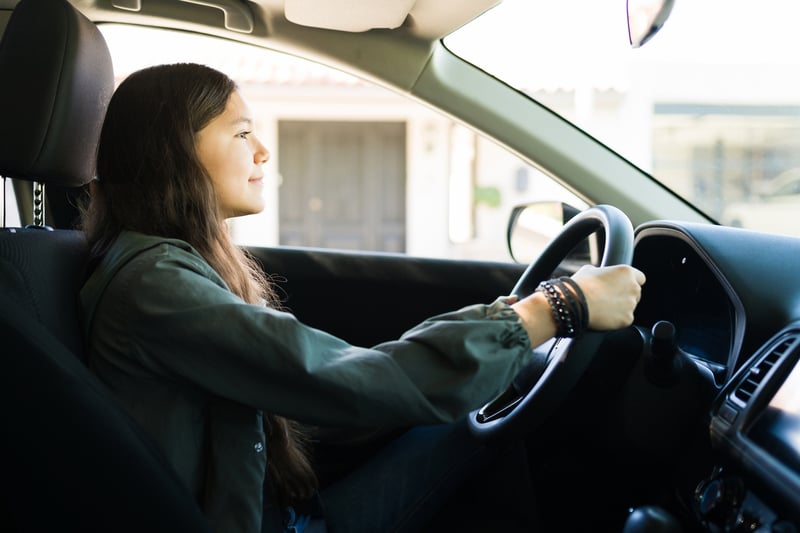 Last Saturday we talked on the Car Pro Show about a car for a young daughter.  It was a $7,500 car and I encouraged him to buy it because the price was good, but it was also a good lesson for her.

We had another caller to the nationally syndicated show who had a son who wanted a pickup truck. While I like pickups as a first vehicle, this family was on a limited budget. I spoke to the teen on the air to try to explain why he would be better off with a passenger car due to the sky-high truck and SUV market. There is simply no doubt he will get a better, lower mileage vehicle in a car. I will give the young man credit; he seemed to understand the logic.

After speaking with Mom and then the teenager, I think this case will turn out great. However, I hear from other parents who are hell-bent on giving their children exactly what they ask for when it is time to get that first new set of wheels. Often, it is high-horsepower cars, sports cars, and from time-to-time, exotic cars.

This column is a bit different from what I usually write: this is my opinion, not facts which I normally supply you with. No, this is from a different perspective.

My first car was a 1967 Chevy Malibu with a 3-speed manual transmission. My Dad paid $450 for it and handed me the title and said “here you go Son, it is yours to do with as you wish”. I knew I could sell it, trade it, or whatever I could afford to do, but he wasn’t going to help me with another car. The message was loud and clear; my job is done.

When my only son turned 16 (may he rest in peace) I owned a car dealership. All of his buddies assumed he could look on the dealership lot and choose whatever he wanted. Instead, he got a 9-year old F-150 extended cab. In the interest of the truth, although it was older age-wise, it was a clean truck and he was really proud of it.

It wasn’t about the money I spent on a vehicle, it was a lesson in life: you don’t always get what you want. The economic status of a parent should have nothing to do with your kid’s first car. In my humble opinion, you teach your child that if he or she wants something really nice, he or she has to earn it.

The first car a child gets should not be his or her dream car, but a way to achieve it later in life. You see, kids learn a hard lesson when everything is handed to him or her, because at some point he or she going to go out into the cold, cruel world and the handouts stop.

I see too often children who feel entitled because they’ve been handed everything they want. Parents who think they are buying their children’s love by giving them everything they desire are setting them up to fail. True love means teaching them that nothing is free, you have to work for everything you get.

A first car is a great way to show your child that regardless of how much or how little the parents have in the bank, his or her dream car will come later in life, perhaps much later, but no matter what…if they earn it, they’ll be much more proud of it and feel a true sense of accomplishment.

Too often, parents deprive their children of that. 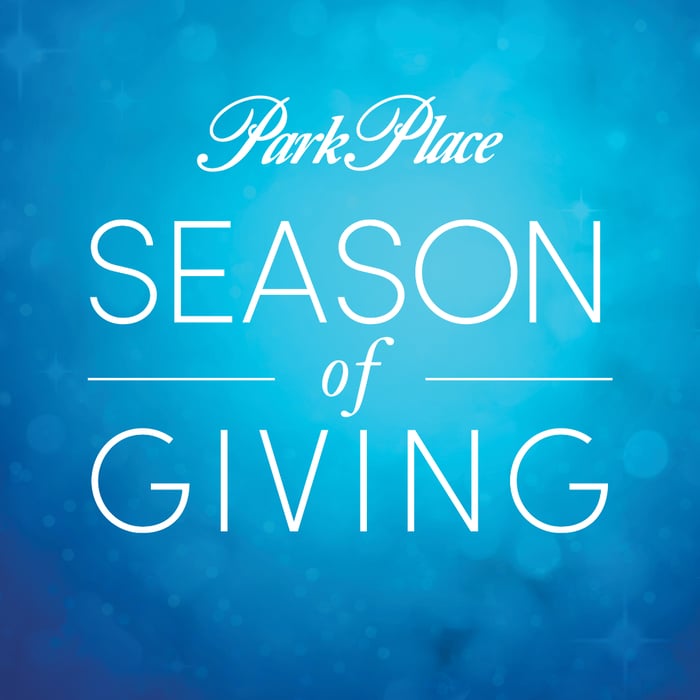