I’m Laura Reynolds with CarProUSA. Ford Pro Charging manager Mark Poll says some fleet managers are adopting EVs are a big scale while others are just testing the waters and Ford can support both. Poll: "Some of them they've been waiting for a product to come to the market like the e-Transit van and the F-150 Lightning Pro where there really hasn't been an all-electric vehicle available from an automaker in either of those spaces that's focused on work and so fleets that have been waiting for that some of them are jumping in really big and ready to deploy a lot of vehicles immediately, but others are still developing their plan for electrification. They want to test it out and make sure it works for them and so they might be getting a smaller number of vehicles in the near term, piloting those in their operations, testing it out, they want to learn at a small scale first and then build it up from there. So a really ride range of approaches and we're glad to support customers wherever they are.”

Nissan has partnered with Teledyne Brown Engineering and Sierra Space to design the crewed Lunar Terrain Vehicle, LTV, that will support future exploration on the moon.

Ford Global Director Sustainability Cynthia Williams says EV Sedans, SUVs and pickup trucks are reducing greenhouse gas emissions by up to 64% compared to combustion engines and just by buying one, you’re helping. Williams:  "And so just think about you're cutting more than half of that emissions that we are putting into the air, you're cutting that out by just going to a zero emission vehicle. And that's something that each of us can make that choice. We all have choices in life and how can you, as a Texan, or you as an individual in the U.S., how can you contribute to reducing greenhouse gas emissions. You can do it by choosing an electric vehicle." Williams says Ford is doing its part by producing more EVs. Williams: "We're just starting, but they'll be increasing as we move along and so by 2030 about 40% of our production globally will be all-electric vehicles in that time frame.”

For more information on these and other vehicles, check out CarProUSA.com. With today’s Auto News, I’m Laura Reynolds. 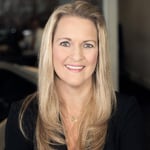 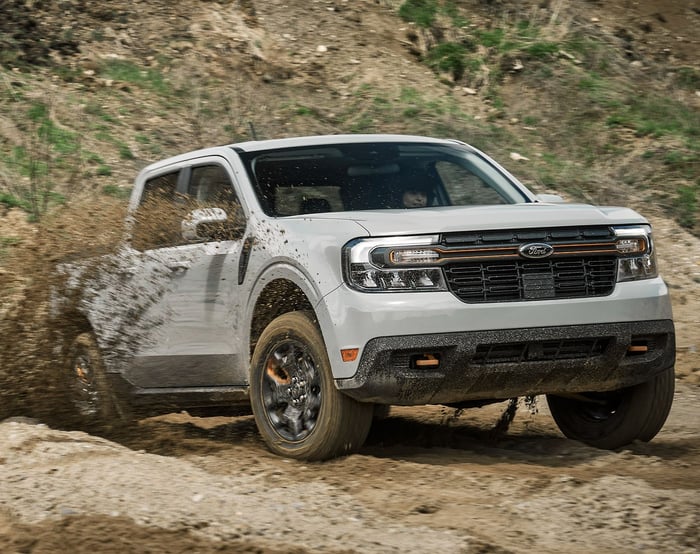 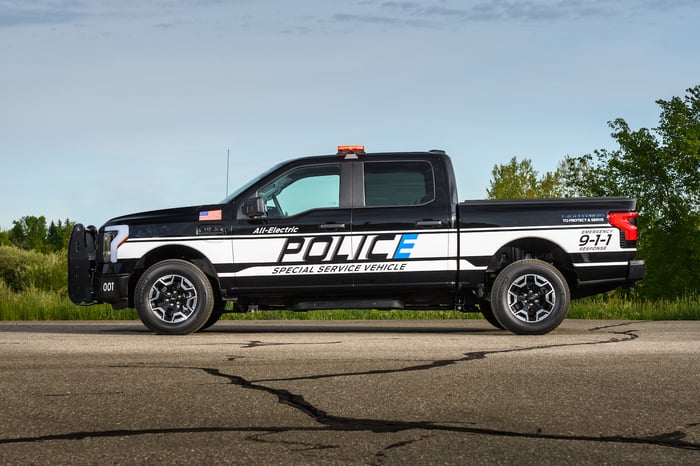